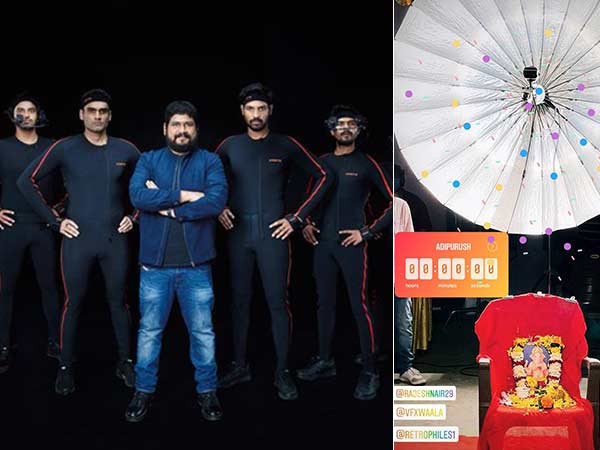 If there is one film that is creating a lot of buzz is Adipurush. Last evening Prabhas had promised to share something about the film and keeping up to his promise, we got another update about Adipurush. 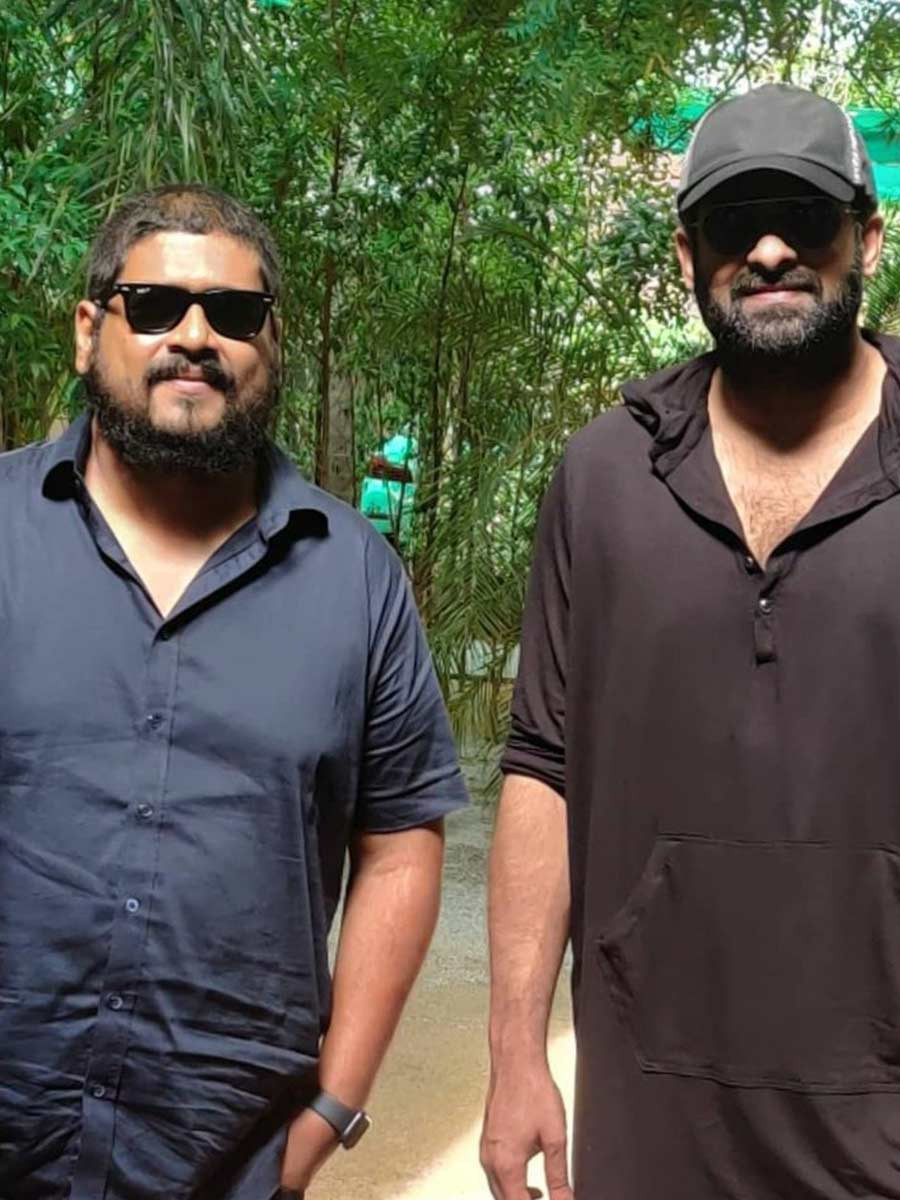 Prabhas took to his Instagram account and shared a picture where we see the team of Adipurush which has started the motion capture from today. The actor captioned the picture saying, ‘Motion capture begins. Creating the world of #Adipurush.’ The film which is going to be high on VFX and will have some amazing visual delights have decided to begin the preps and start creating the world of it with some motion captures. T-Series head honcho Bhushan Kumar talks about the motion capture and says, “At T- Series, we have always encouraged new ideas and concepts & this coupled with cutting edge technology, paves the way for the future of filmmaking. Om and his team are creating an entire world of Adipurush with the latest technology, commonly used in international cinema but will be explored in Indian filmmaking for the first time. We are proud to bring to our audiences – Adipurush.”

While Prabhas and Saif Ali Khan play Ram and Ravan respectively, the name of the actor playing Sita has still not been confirmed by the team. But rumours are rife that Kriti Sanon is a part of the film.