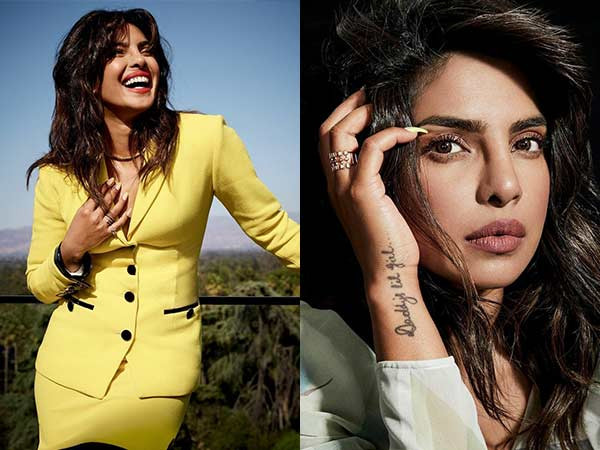 Priyanka Chopra Jonas recently graced the cover of an International magazine and the actress shared some stunning pictures from the shoot on social media. In the interview, the actress spoke about her regret to endorse fair-whitening cream at one point of her career and she totally disses her decision about it. 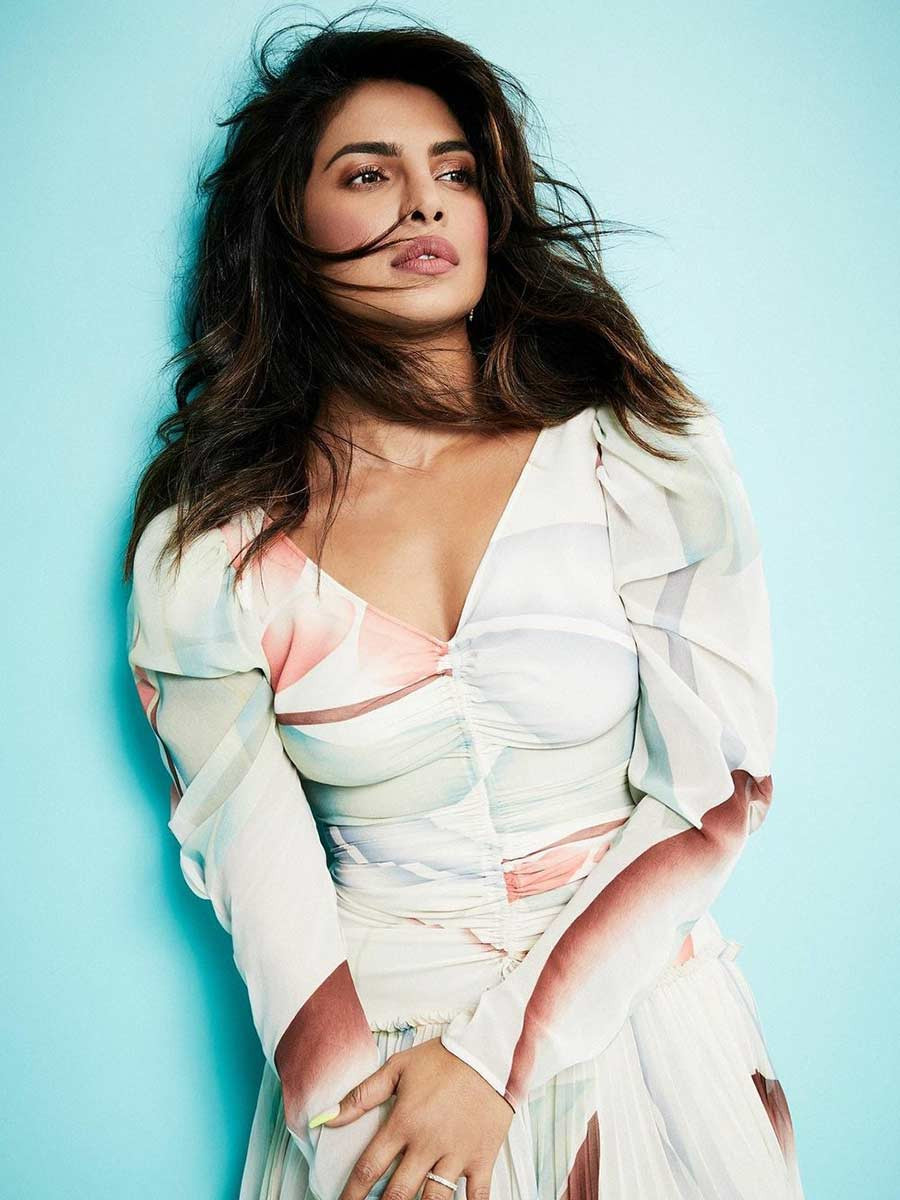 Speaking about it, she said, “(Skin lightening) was so normalized in South Asia; it’s such a large industry that everyone was doing it. In fact, doing it is still a check (mark) when you are a female actor, but it’s awful. And it was awful for me, for a little girl who used to put talcum-powder cream on my face because I believed that dark skin was not pretty.”

The actress also spoke about how she was bullied in school for her dark skin and that it would dampen her confidence, “It affected me adversely. It affected my confidence; it affected who I wanted to be. I felt exposed, when your skin is raw.” 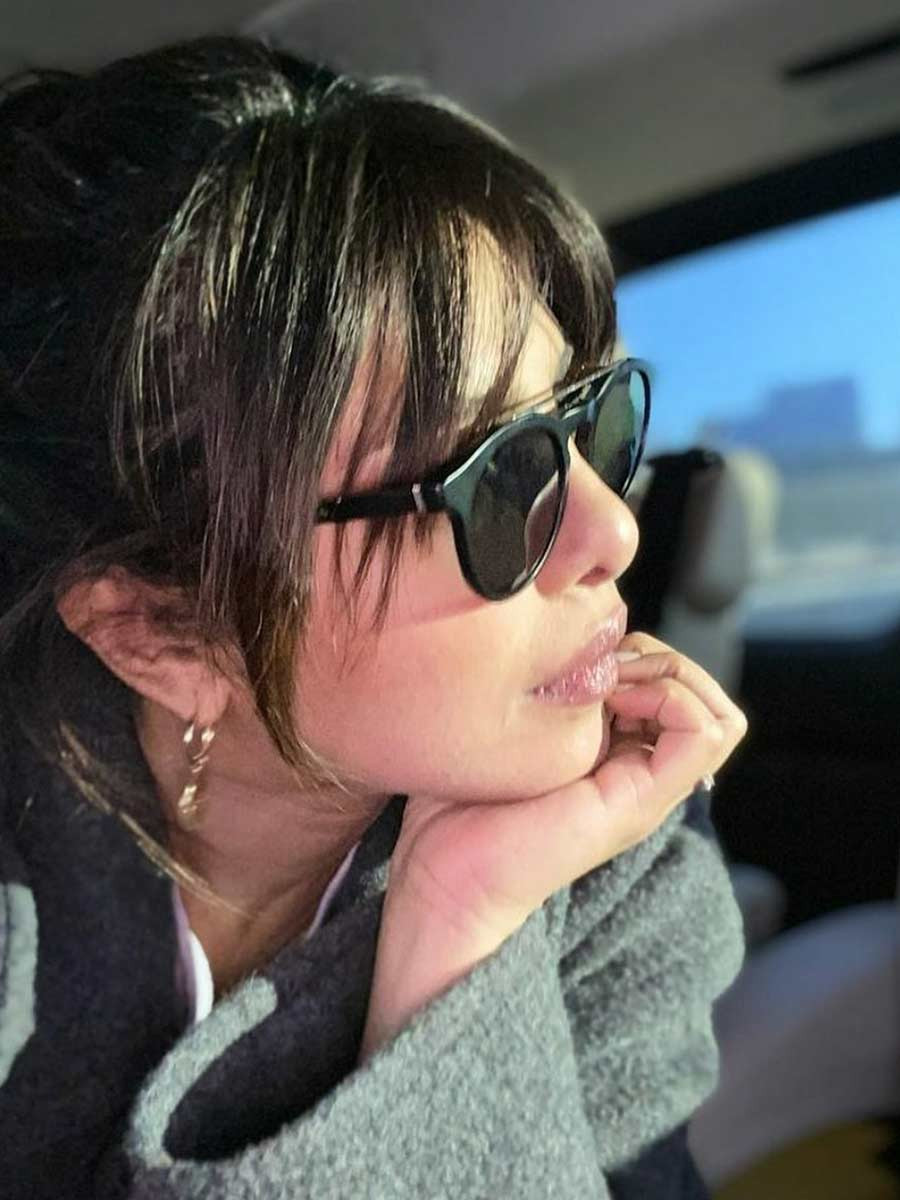 Priyanka Chopra Jonas has always spoken about how she was bullied in school for her dark skin and how she overcame all the bullying.The actress has always been an inspiration to many girls and it’s not just her achievements but even the way she leads her life and always overcomes challenges. Hats off to this global icon.