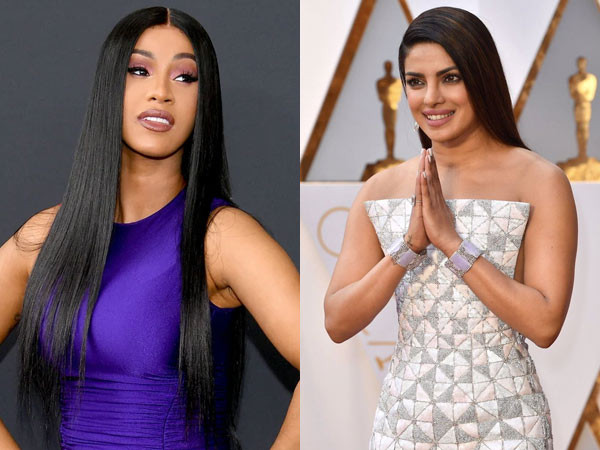 Over the last few years, Priyanka Chopra has surely upped her game when it comes to picking projects. The actress has managed to find the perfect balance between her projects in Hollywood and back home and has also delivered some exemplary performances while she’s at it. 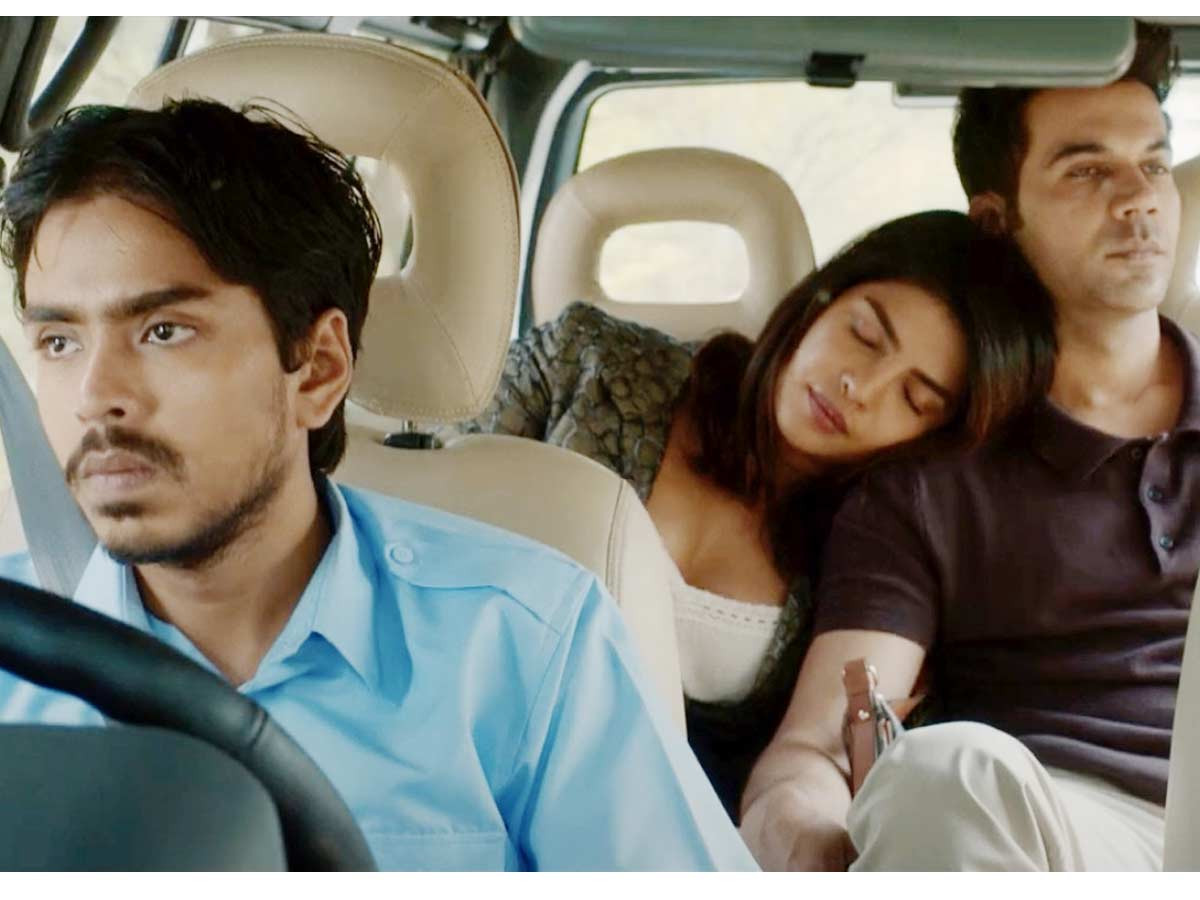 Her last film, The White Tiger, recently had a digital release and has garnered appreciation from basically every corner of the world. The latest addition to the list is popular American pop singer Cardi B. The singing sensation took to her social media account and wrote, “White Tiger is such a great movie. I was crying and angry while watching it.” Peecee was quick to respond to the tweet by writing, “Same Cardi B! Thank you, so happy you enjoyed it” Have a look at their tweets below.

Have you seen the film yet? Let us know your thoughts in the comment section. 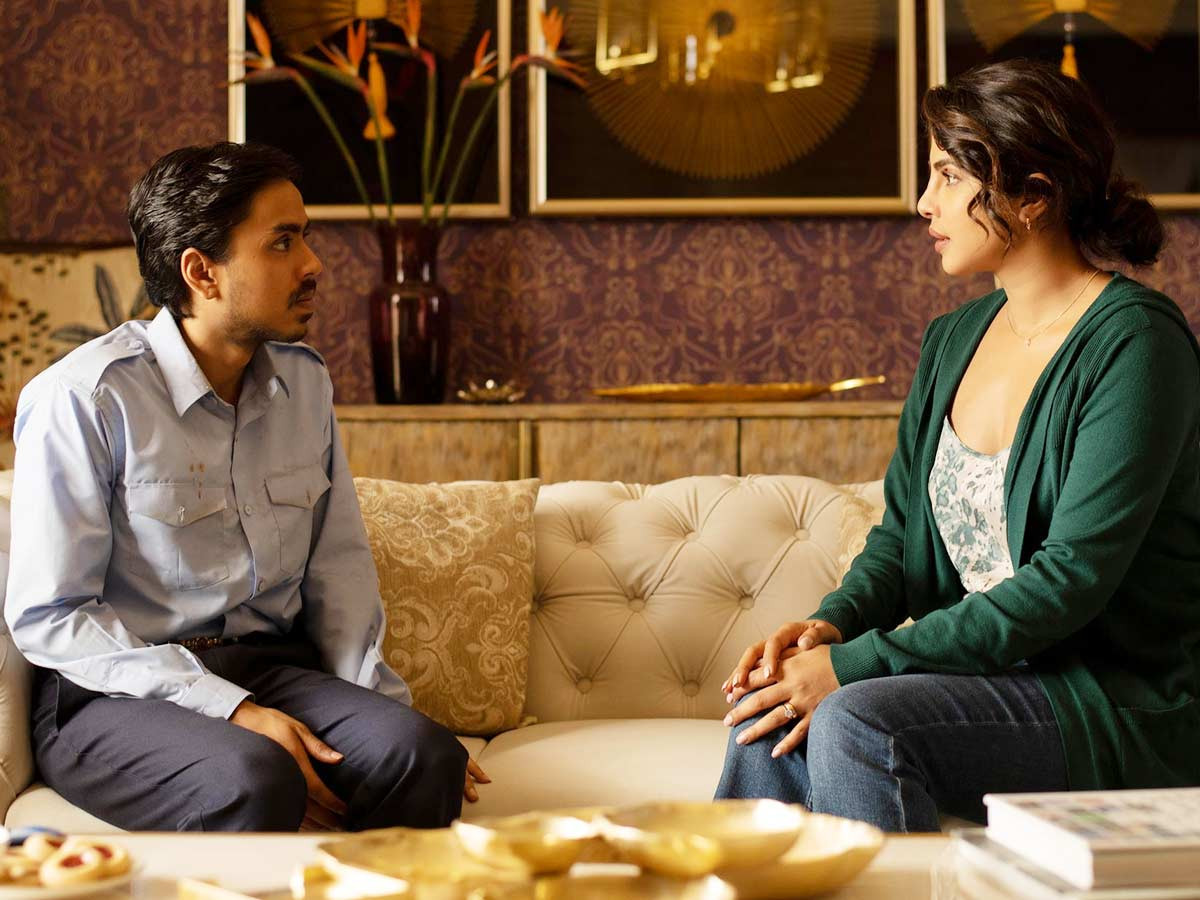