Home Celebrities Rajkummar Rao and Bhumi Pednekar talk about working together for the first...
Celebrities 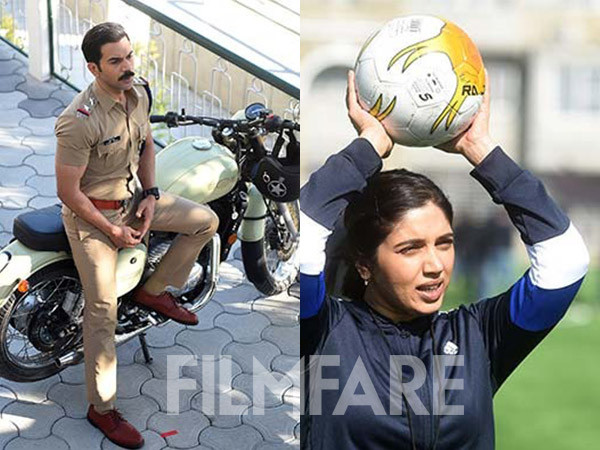 In 2018 a Hindi film entertained everyone and took away awards for its quirky content. After regaling us with Badhaai Ho, Junglee Pictures have decided for a sequel and it’s called Badhaai Do. The film stars Rajkummar Rao and Bhumi Pednekar in lead roles and the actors have been shooting for it in Mussoorie and Dehradun for the past one month. 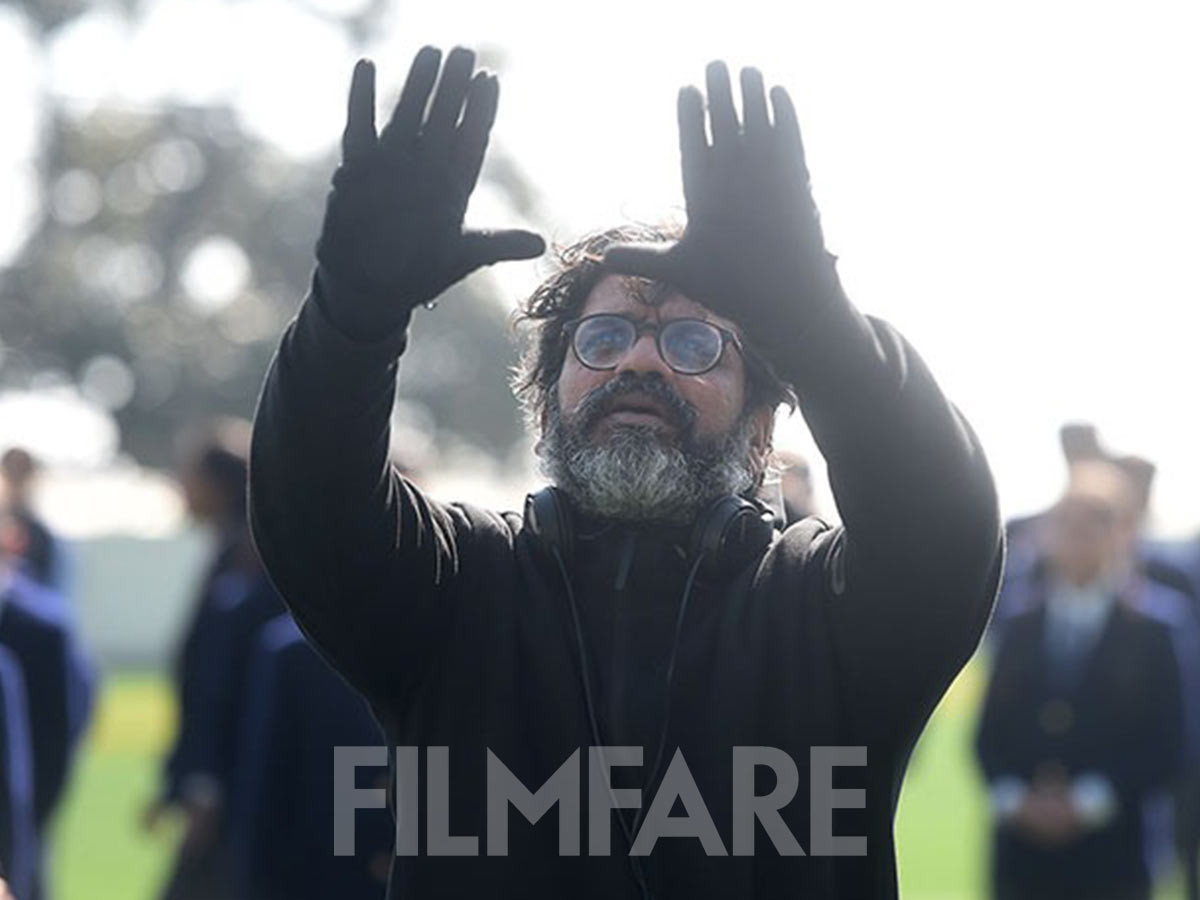 Today in Bombay Times, we have the team speaking to us about the film and their experience on working on this crazy film. Rajkummar Rao and Bhumi Pednekar who have been such talented actors are working together for the first time in this flick. 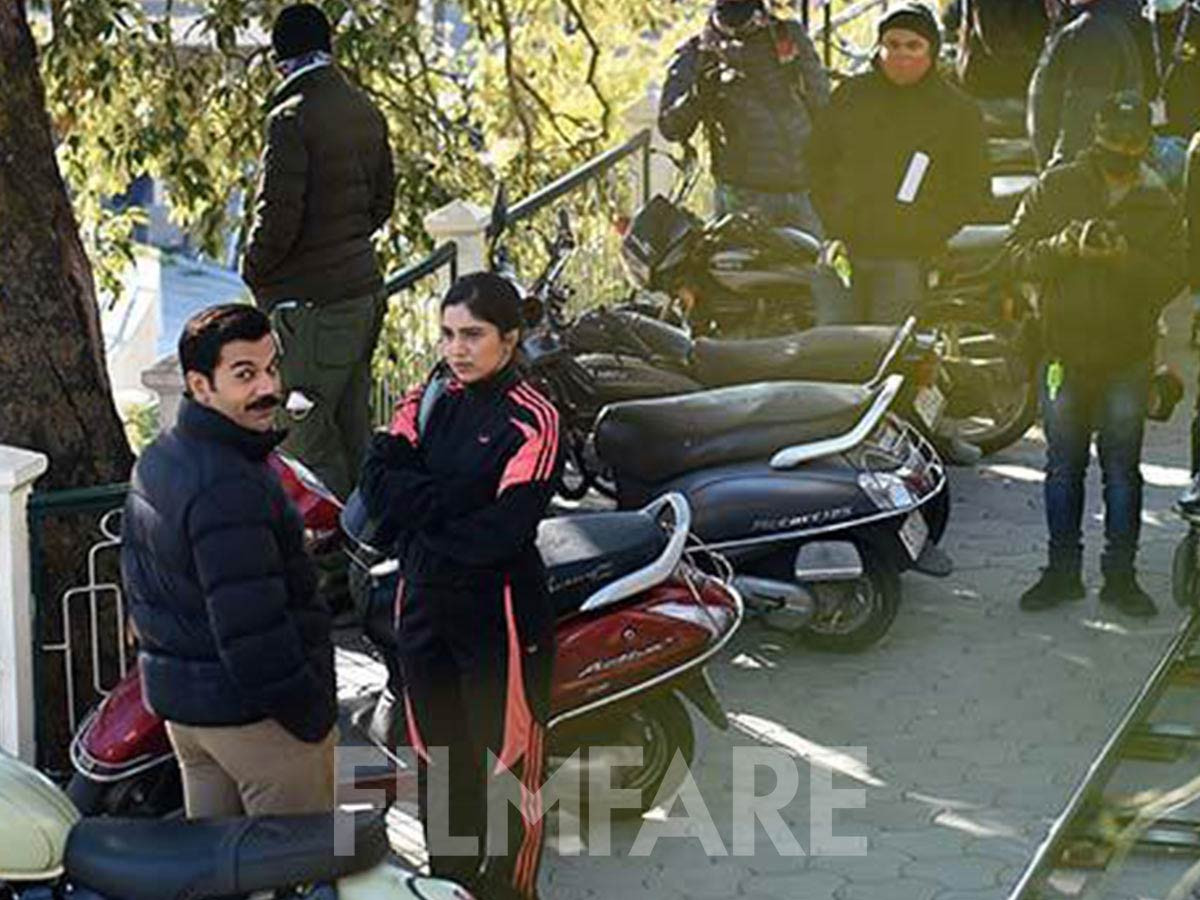 Talking about it, Rajkummar Rao says, “Working with Bhumi is great. She is immensely talented and I’ve been following her work. There is so much growth in her as an actor. I was looking forward to working with her and I was not finding a good script. Then Badhaai Do came our way and we both jumped at the chance.” 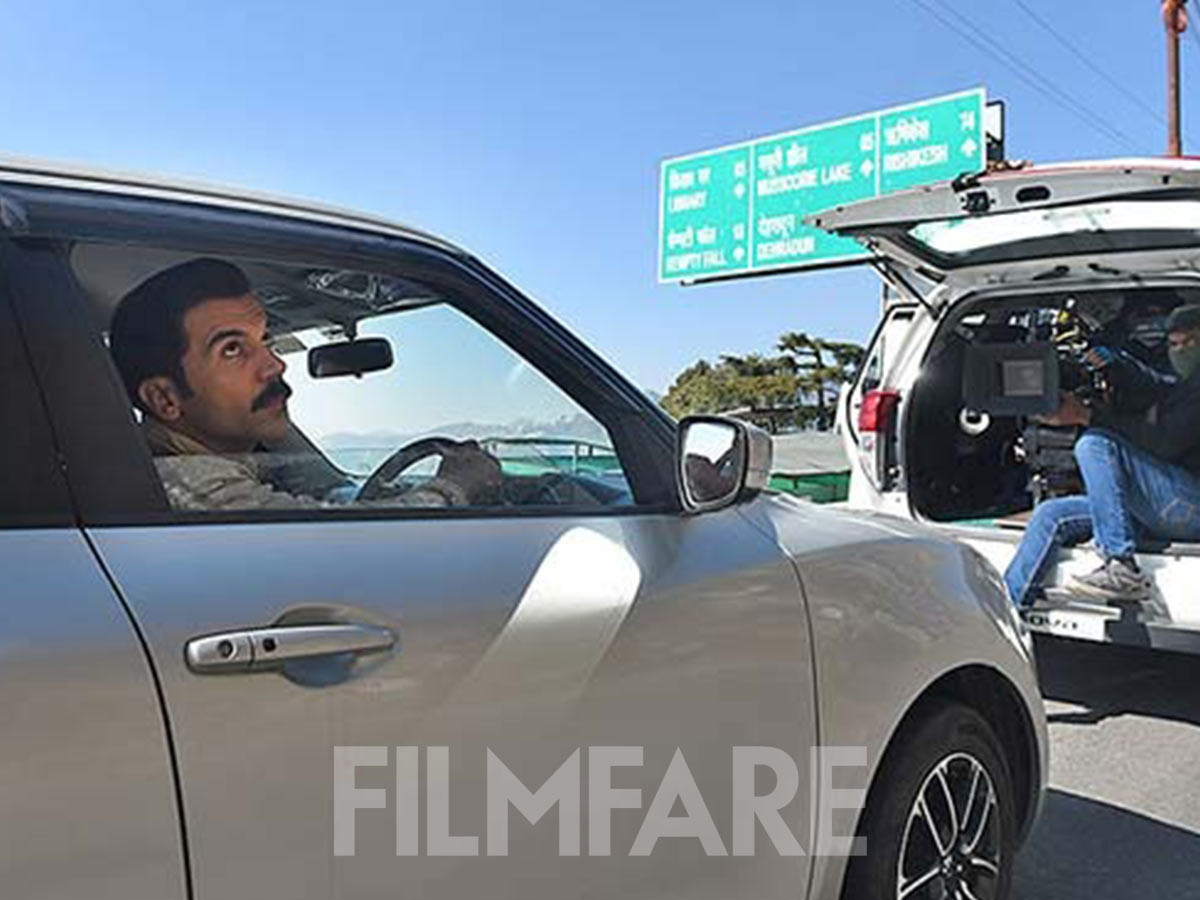 Bhumi Pednekar too sings praises about her co-star and is glad that she got a chance to work with him, “Raj has been a revelation for me. I thought he would be someone who’s very serious and a bit of an introvert, but he’s not like that – at least not in this film. He is a blast to work with and a fantastic actor. Both of us were looking for the right film to collaborate on, and there couldn’t have been a better collaboration than ‘Badhaai Do’.”

The film is directed by Harshvardhan Kulkarni who says that both his actors are hard-working and both try to fine-tune their performances. While Rajkummar Rao plays a cop’s role in it named Shardul Thakur, Bhumi Pednekar plays the role of a PT Teacher – Suman Singh aka Sumi.