Home Celebrities Rajkummar Rao beefs up for Badhaai Do and serves up some fitness...
Celebrities 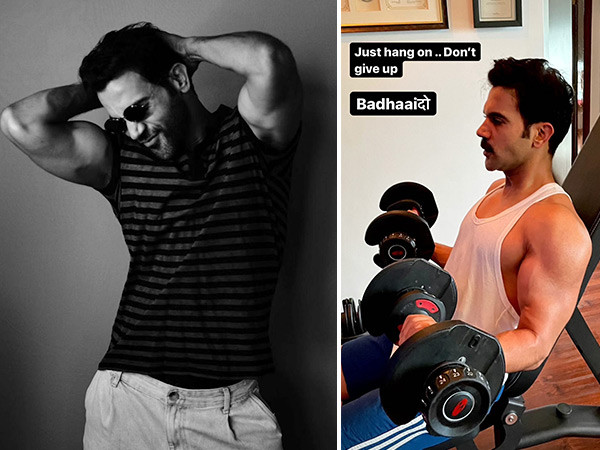 Rajkummar Rao is known for his phenomenal talent and always surprising us with his roles that leave us entertained. What he did in Ludo as a diehard Mithun Chakraborty fan and his crazy antics, left all of us amazed. And now for his next, Badhaai Do looks like Rajkummar Rao is on a totally different track. 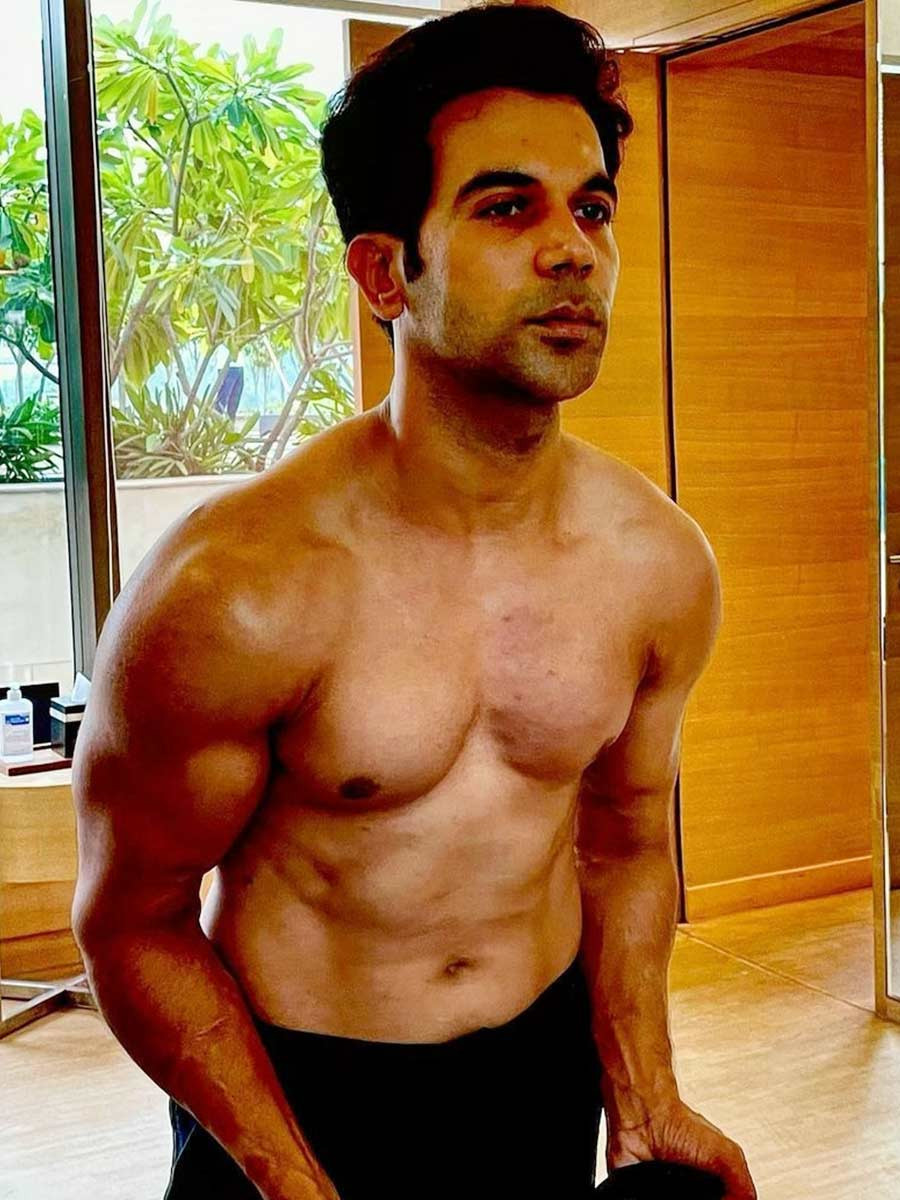 Today Rajkummar Rao has taken to his Instagram story to share a click from his gym. In the click, we see Rajkummar Rao no more being the lanky-dude but rather flaunting his toned muscles and a beefed-up avatar. He has surely taken to working-out very seriously and as he sweats it out in the gym, he’s also flaunting those muscles. In the click, he indulges in some weights and he has captioned the click saying, ‘Just hang on… Don’t give up. Badhai Do.’ Well looks like this is his new look for the film, but he’s surely leaving no stone unturned. And this transformation of the hunk is serving some major fitness motivation. 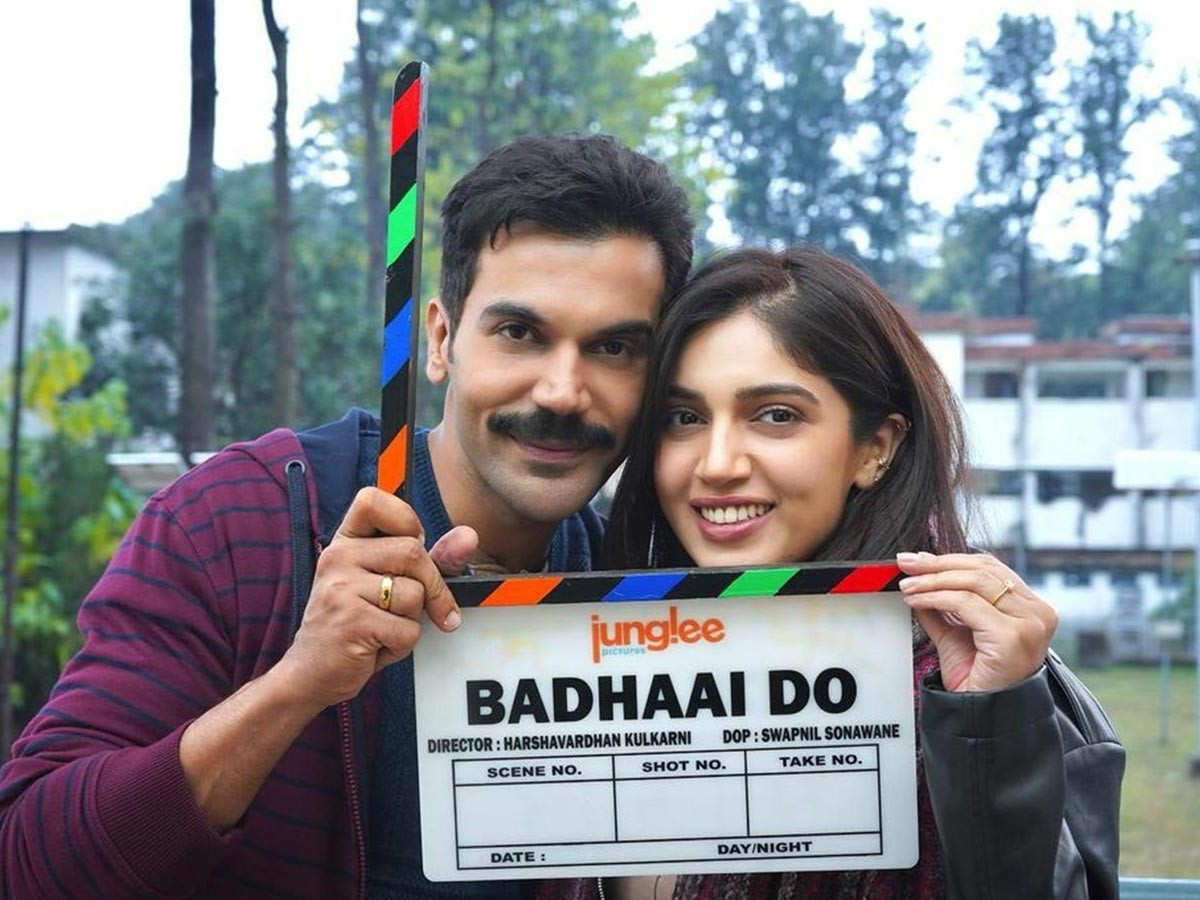 Rajkummar Rao is currently shooting for Badhaai Do alongside Bhumi Pednekar. The film is a sequel to Badhaai Ho (2018) and according to reports, the actor will be playing the role of a cop while Bhumi Pednekar will play the role of a PT teacher. The first instalment had all of us laughing on our seats and looks like the sequel too is going to have the same impact and we can’t wait for this one.