Home Celebrities Riteish Deshmukh on what keeps his marriage rock solid with Genelia on...
Celebrities 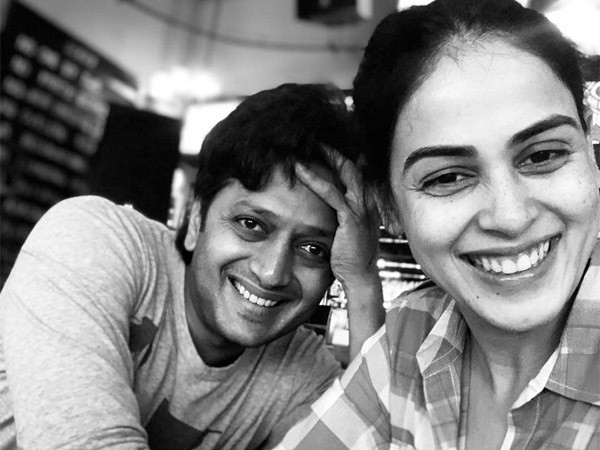 Riteish and Genelia Deshmukh are truly one of the most adorable couples in tinsel town. The two made their entry together in the industry with Tujhe Meri Kasam which they began shooting in 2001 and hit the screens in 2003. In 2001 their love story began but the two always kept mum about their relationship. After starring together in films like Masti and Tere Naal Love Ho Gaya, the two finally tied the knot in February 2012. Today the two celebrate nine years of their wedding anniversary and the actor spoke to Times Of India about his marriage and what keeps them going. 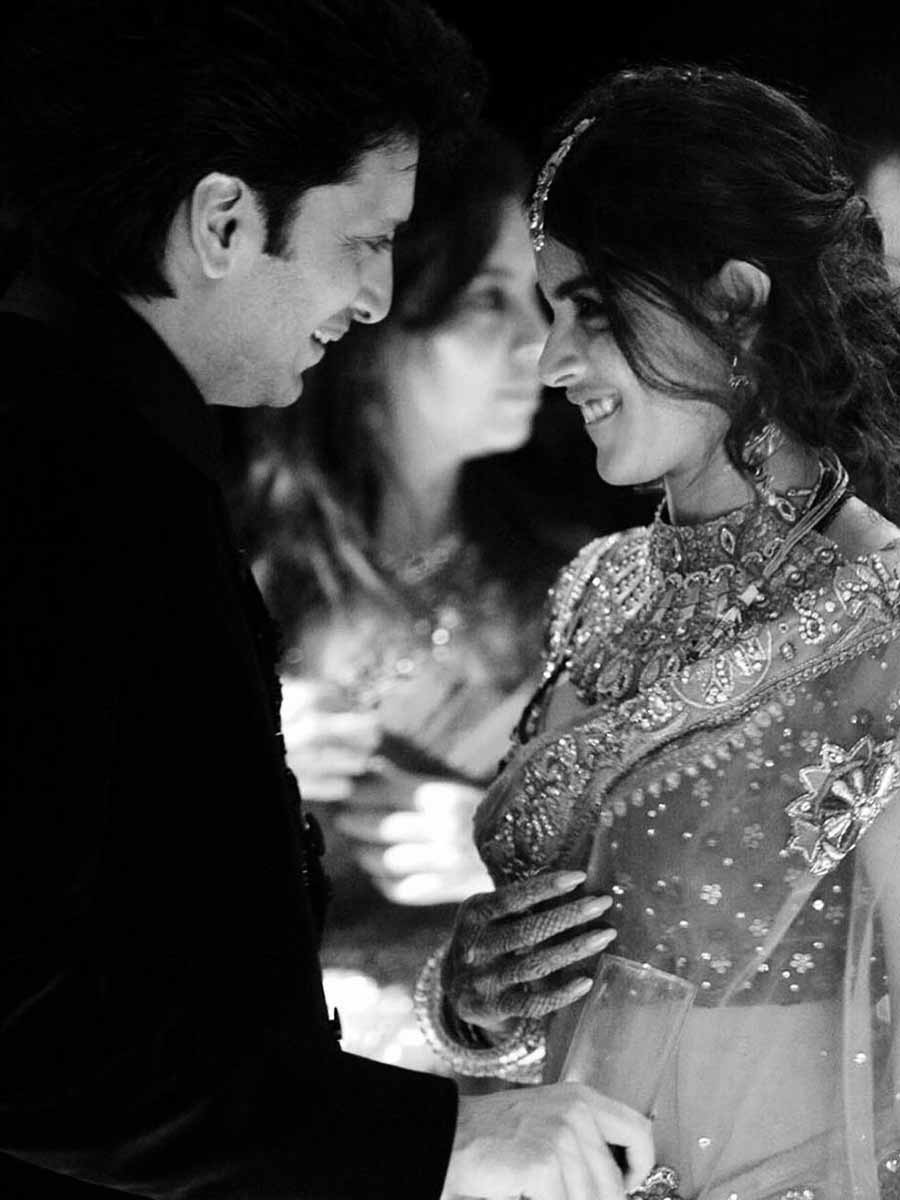 Speaking about his marriage, Riteish says it has been a wonderful journey for the two of them, “It’s been a wonderful journey. To be in a relationship or a marriage that is so good is a blessing. We have known each other for 19 years.” The actor further even added what keeps the two of them happy and have a strong married life, “Genelia and I keep our needs and wants limited. We are happy with all that we have. Once your circle of happiness is small, you feel satisfied and content easily.” 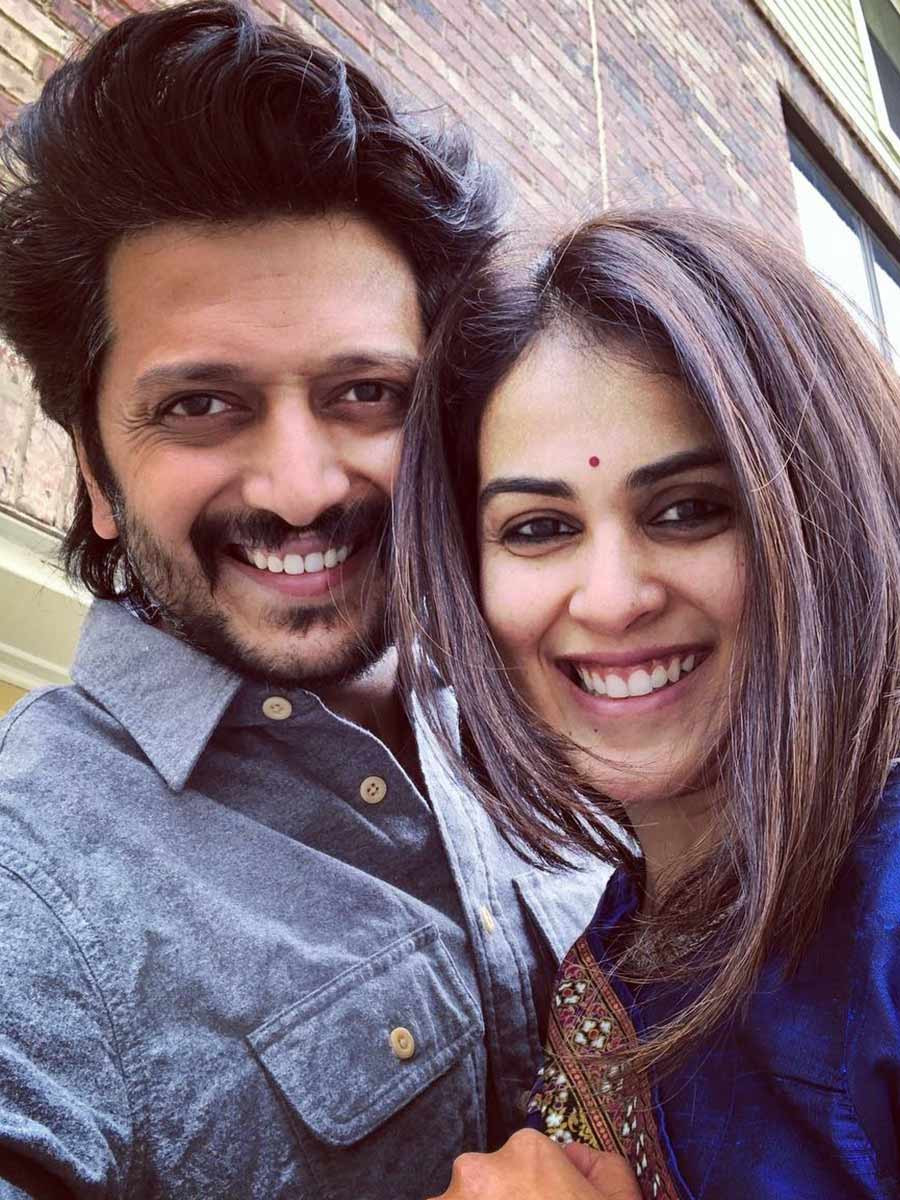 The actor is all praise for his beautiful wife, he credits her for adding structure to his life, “She helped me better my food habits. I used to eat at 1 am or at any given time, but today, I am done with my dinner by 7 pm. In fact, I used to be a hardcore non-vegetarian, but for four years, I have been a vegetarian. It’s been nearly eight months now that I have turned vegan. Also, Genelia has given my life a structure. She has taught me time management. I didn’t know a day could have so much time (smiles!).” 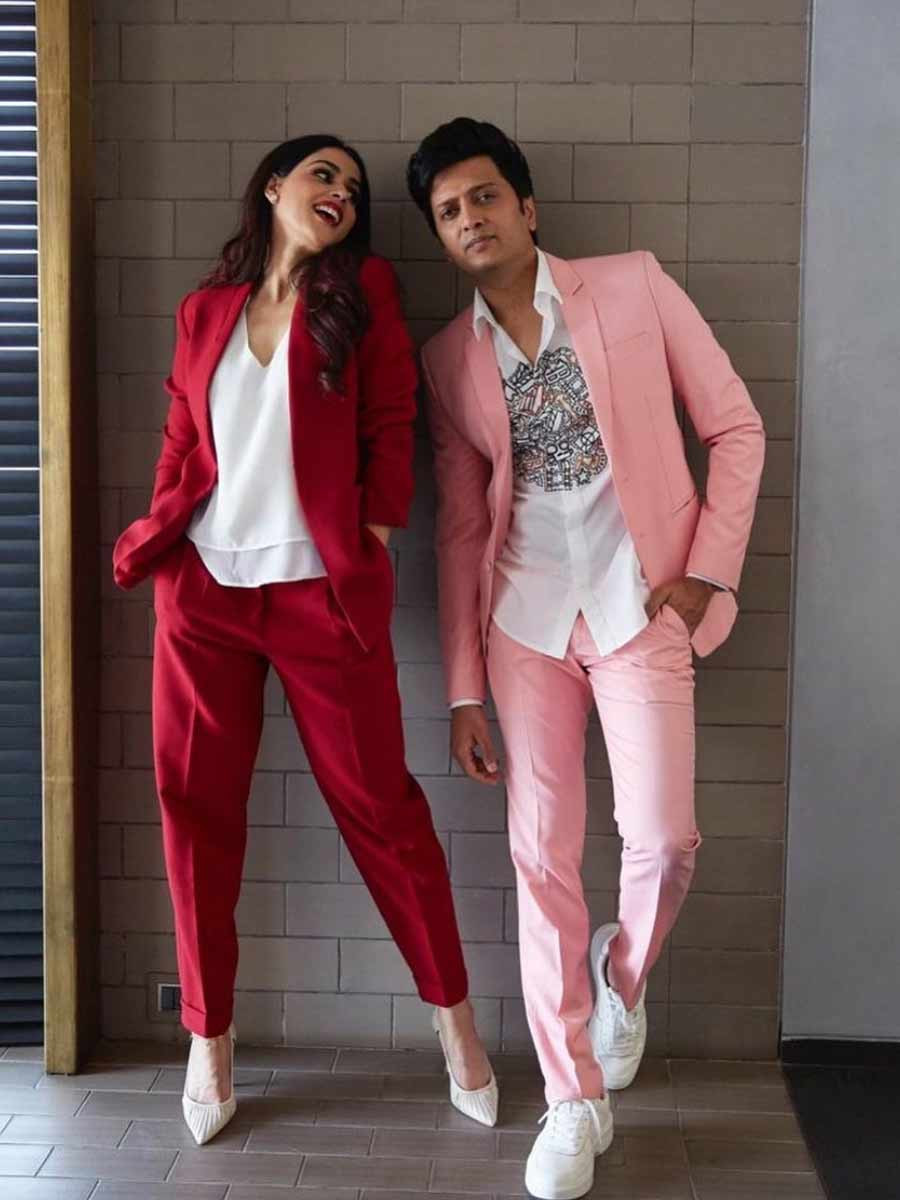 After knowing each other for 19 years and being married for 9 years, the Deshmukhs share a lovely bond. The two constantly share funny videos or adorable clicks on their social media and also love sharing pictures and anecdotes about their kids – Rahyl and Riaan.