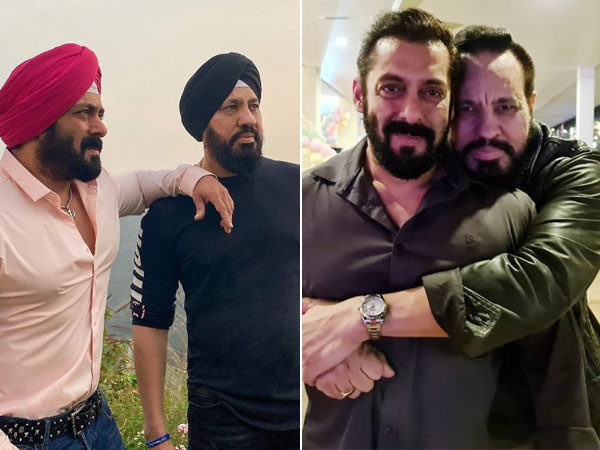 Salman Khan is one of the biggest stars in Bollywood for years now. The actor is loved on the big screen and his attempt to woo the audience on the small screen by hosting a television show has also been super successful. Salman Khan’s fans are extremely possessive about their favourite star and anything related to him becomes a new trend among them all. Be it a new hook step, a hairstyle or a way to dress up. Currently Salman is shooting for Antim alongside his sister Arpita Khan Sharma’s husband Aayush Sharma. The film’s first look was released a couple of weeks back and it was loved immensely by the audience. Salman is now almost on the stage of wrapping up the film and today he took to Instagram to share a picture from the sets of the film. 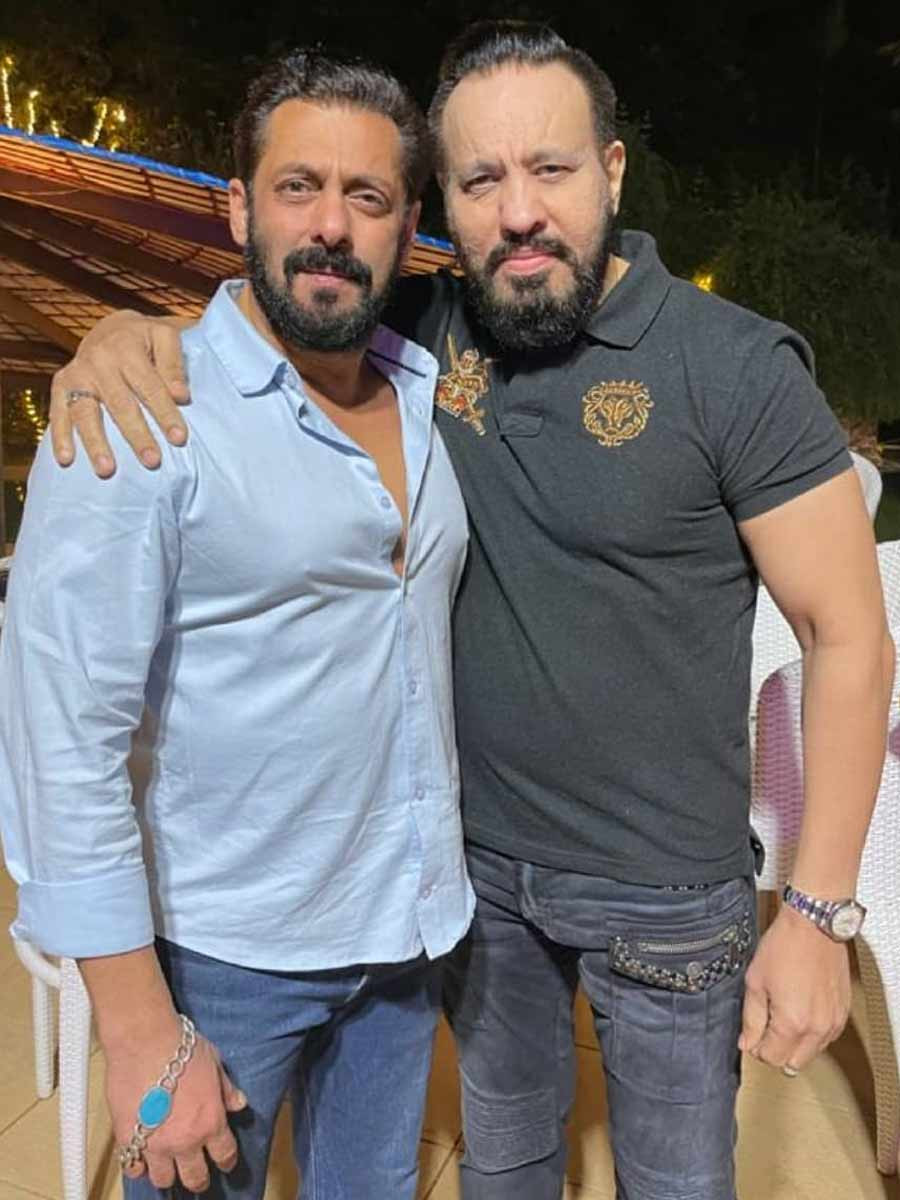 Salman shared a picture dressed up in the avatar of his character in Antim as he plays a Sikh in it. Standing with him in the picture was his bodyguard of several years, Shera. Salman captioned the image as, “Loyalty…” Shera was also seen dressed as Salman’s character as the two of them posed for a picture. 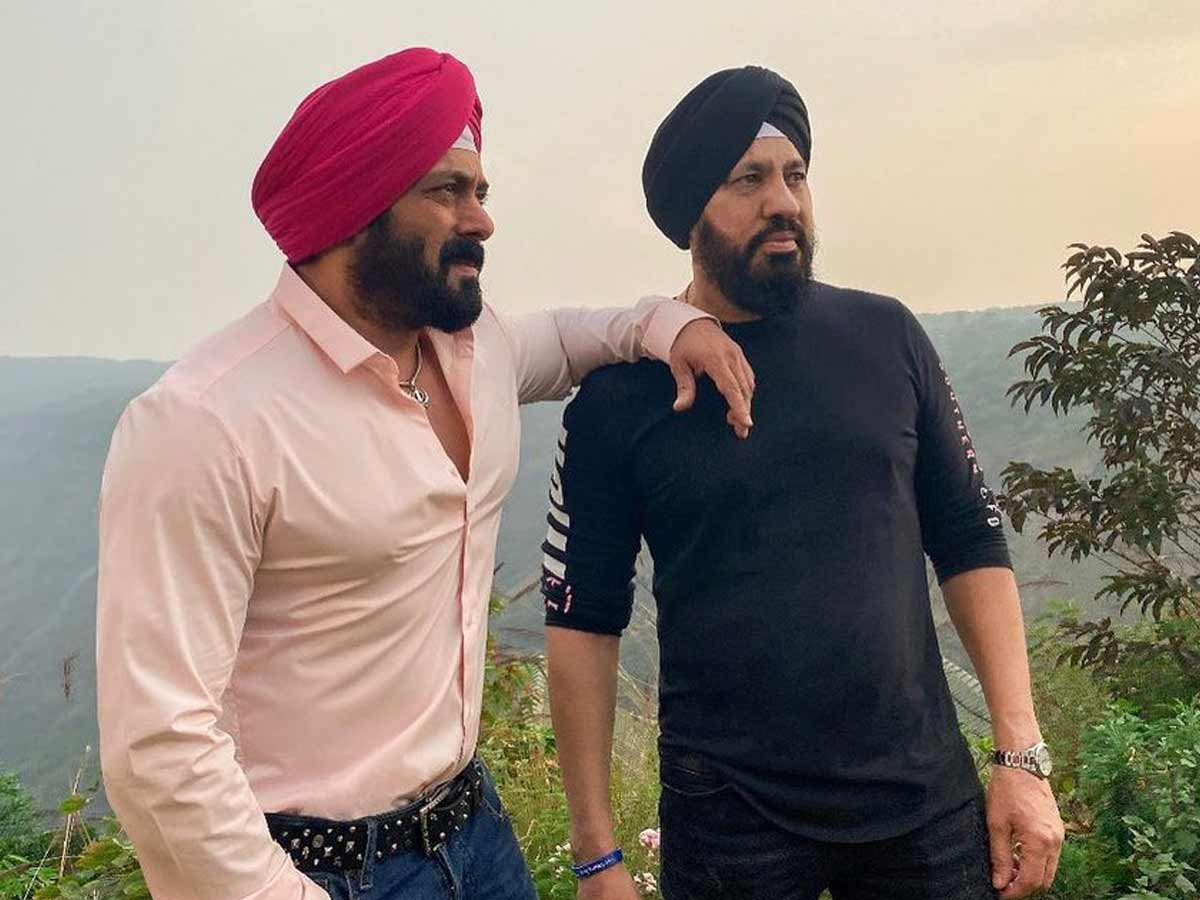