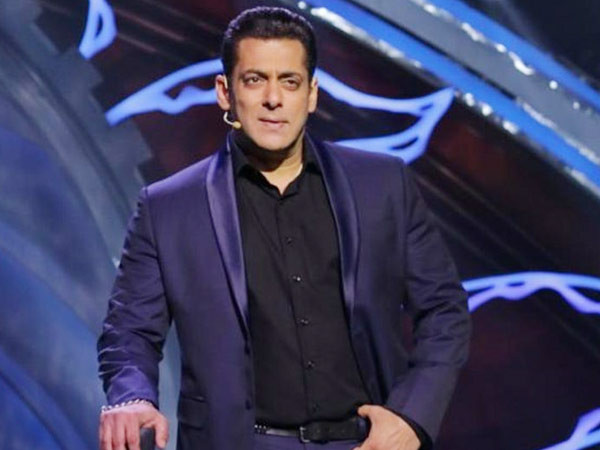 Salman Khan has been controversy’s favourite child and his past incidences and getting embroiled in certain cases still keeps haunting even now. In 1998, the actor’s Blackbuck poaching case had become headlines and the actor is still dealing with the case and the aftermath of it. 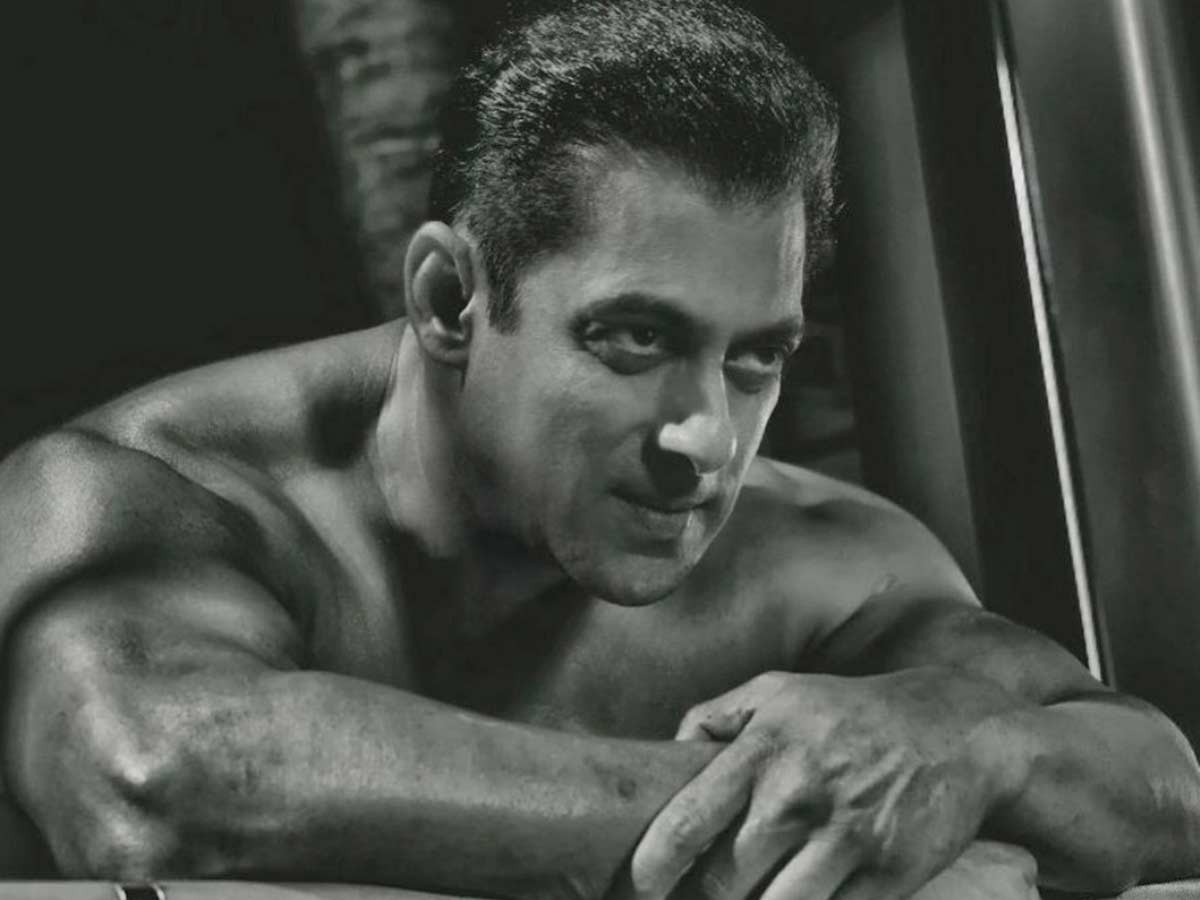 Today according to reports in Times Of India, Salman Khan has been exempted again on Saturday. “Considering the pandemic situation, we submitted an application seeking exemption from appearance,” Khan’s counsel Nishant Bora said to TOI. Sessions Judge Devendra Kachhawaha accepted the appeal and hence now the next hearing has been announced for February 6. This is the 17th time that Khan skipped hearing in the case since it came before the sessions court in April 2018. 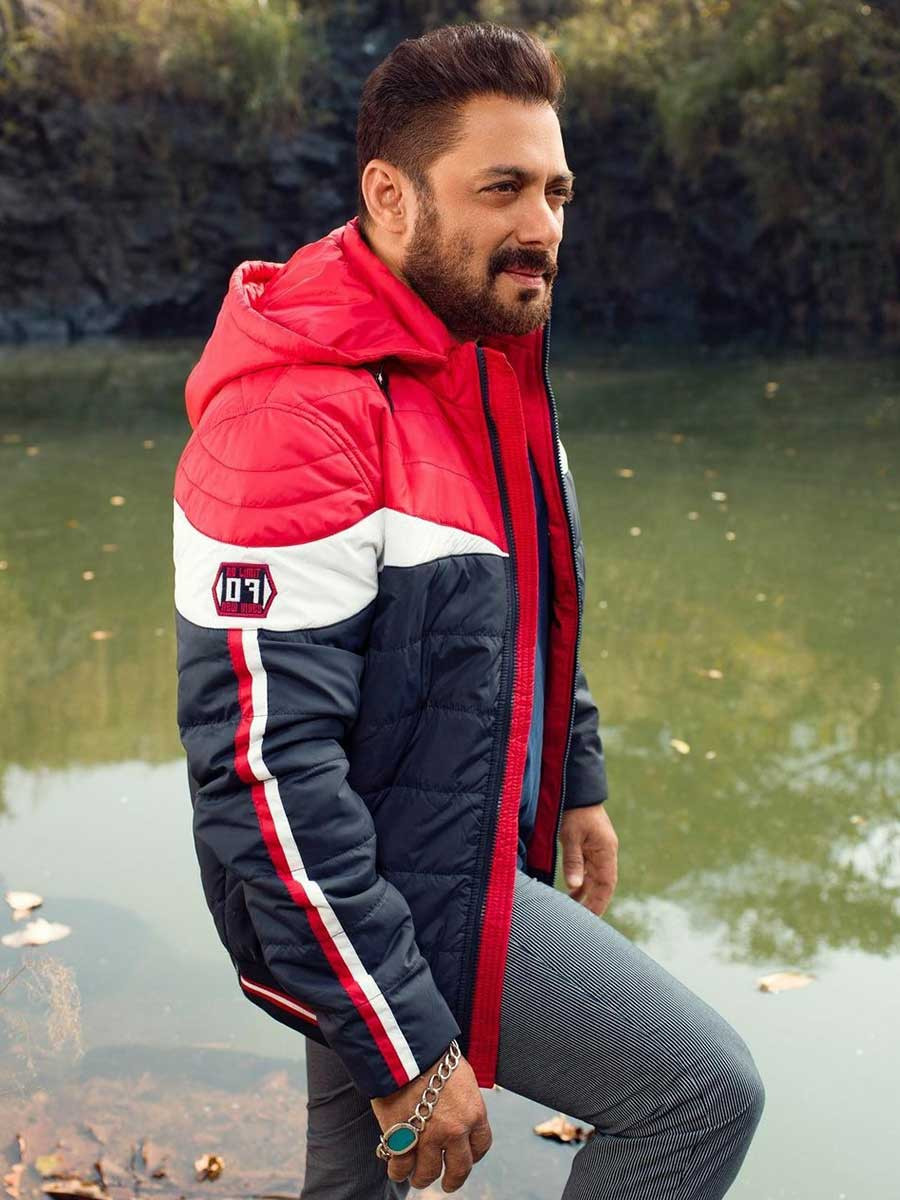 The blackbuck incident happened during the shoot of Hum Saath Saath Hain in October 1998 near Kankani village near Jodhpur. Along with Salman Khan, other members of the film who were present with him – Saif Ali Khan, Tabu, Neelam and Sonali Bendre, have been acquitted. A trial court in 2018 had convicted Khan and awarded five-year imprisonment to him for killing two blackbucks in Kankani village near Jodhpur during the shooting of his film Hum Saath Saath Hain in October 1998. Khan had challenged the trial court verdict in the sessions court.