Shah Rukh Khan reveals what he expects from 2021 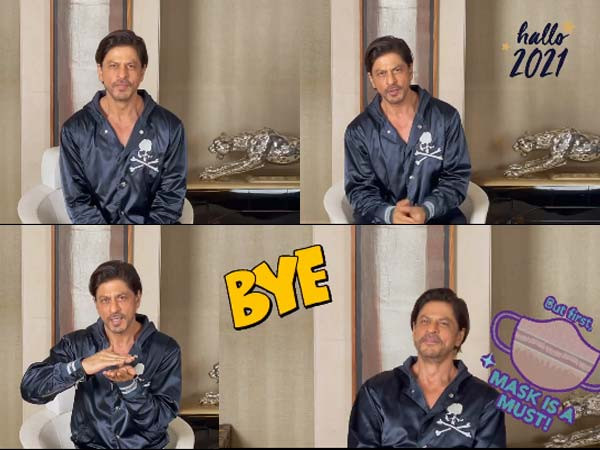 Shah Rukh Khan has been working in the film industry for decades now. The actor has been at the top for years and has never ceased to be relevant and the reason behind it is his massive fan following. The actor is adored deeply by millions of people all over the world. Shah Rukh realizes his responsibility as a celebrity of this stature and always makes sure he spreads the right world about different things. Whether it is wishing his fans on festivals or speaking about a burning issue, the actor always finds a way to put forward his voice. 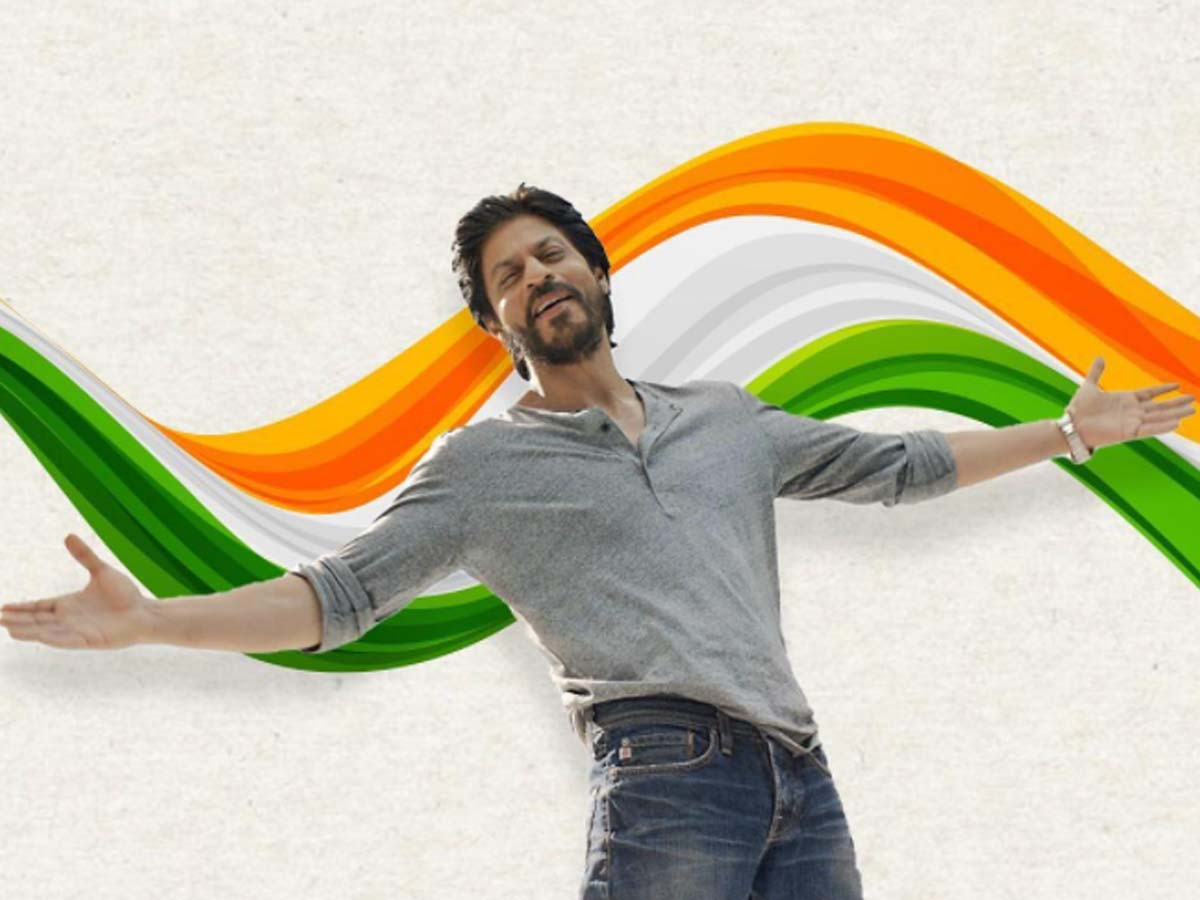 Today, though a day late, the superstar took to Instagram to share a over 3-minute-long video wishing his fans a happy New Year. He also revealed what he expects people to be like in 2021 and even revealed that he has pulled off the video all by himself and that his team is not with him currently. 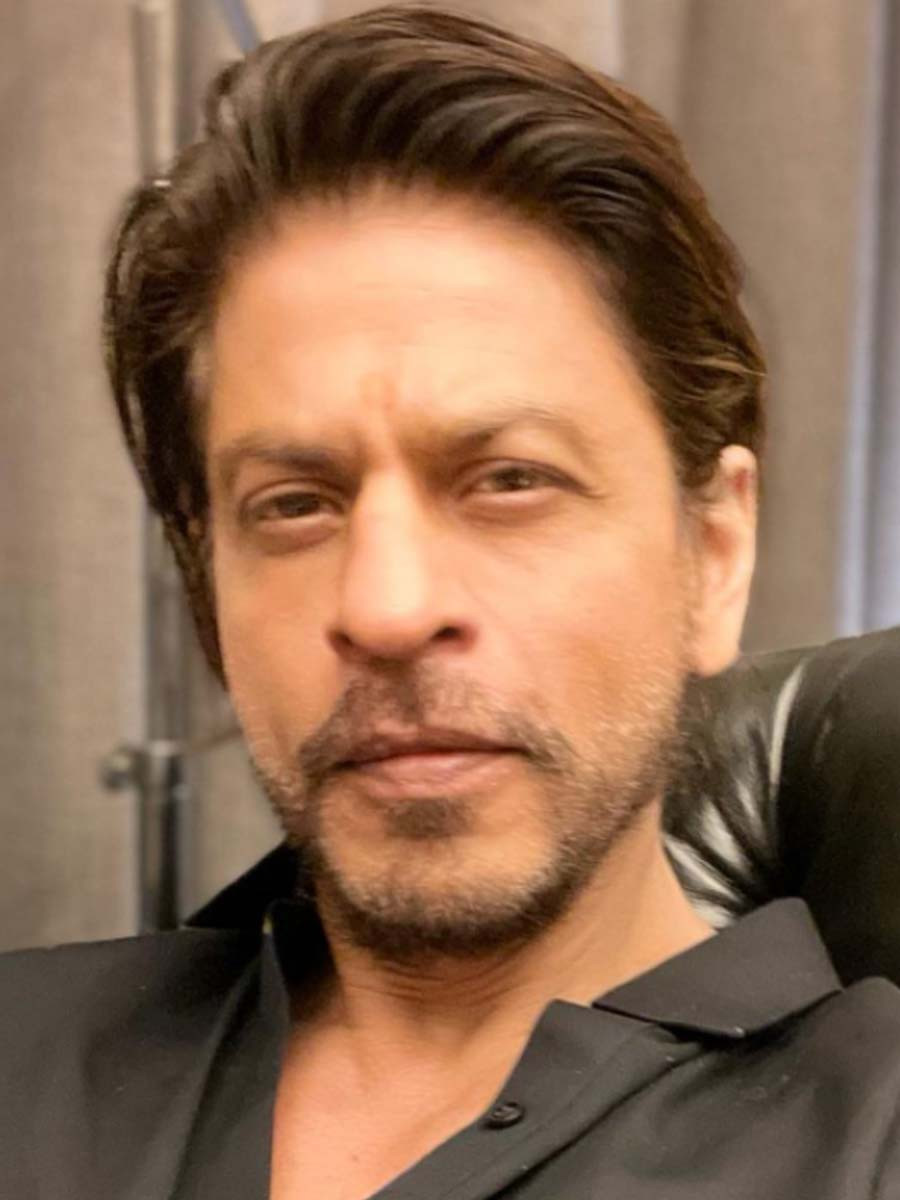 Well, hats off to you SRK. Here’s the video, take a look.