Home Celebrities Shahid Kapoor has an amazing set up for a great workout session...
Celebrities 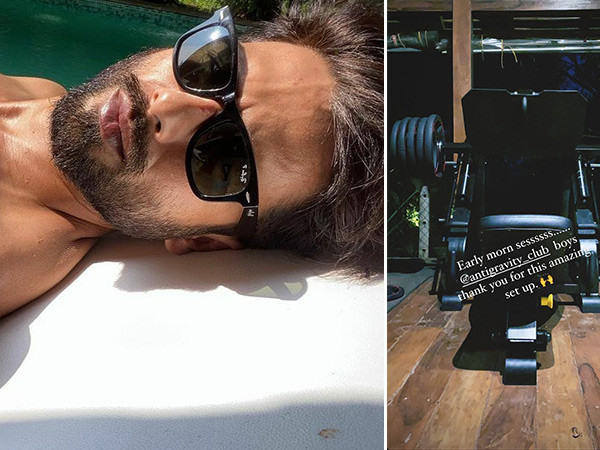 Shahid Kapoor is all set to make his web debut this year as he starts working on webseries helmed by Raj and DK. The actor is super kicked about this new venture and knowing this talented lad, we’re sure he’s going to surprise us in this drama. 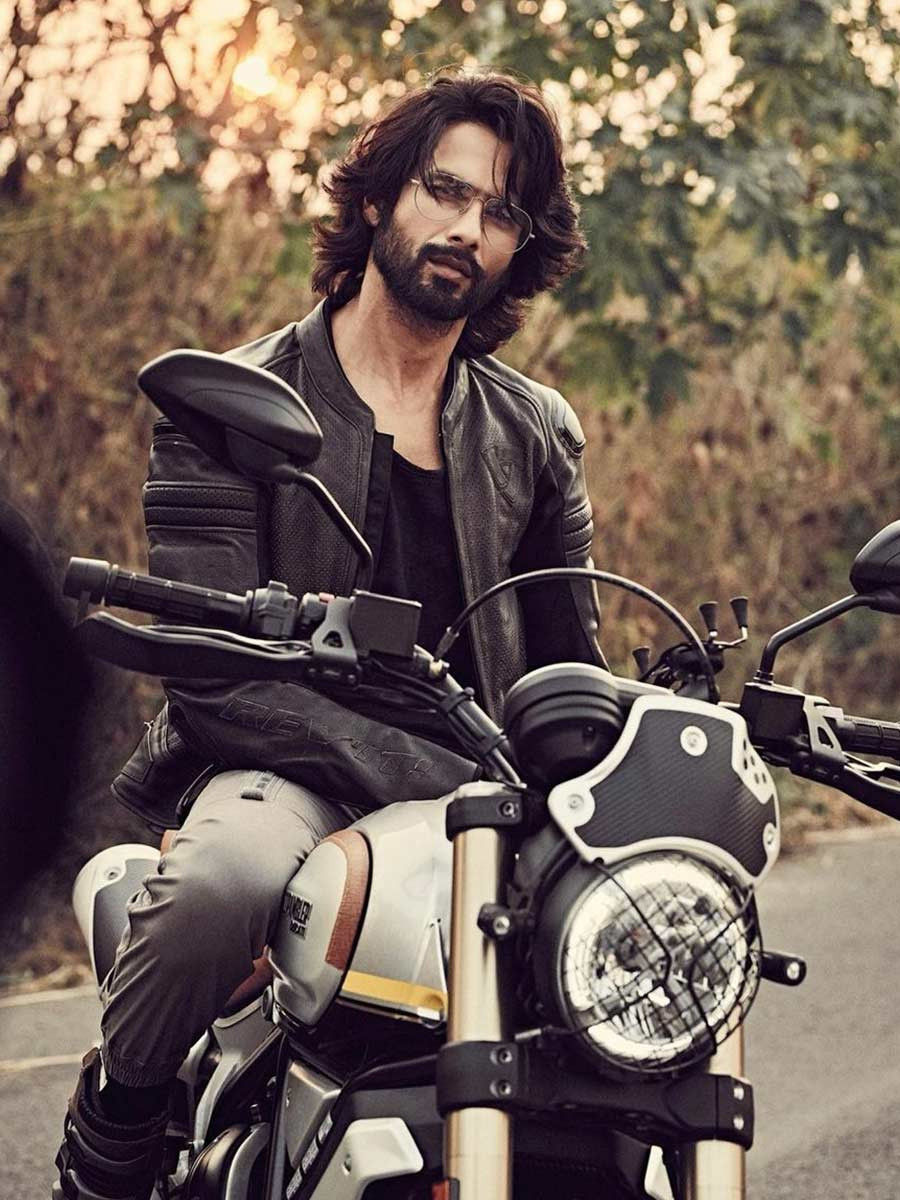 The actor is said to be in Goa to start this project and while his acting chops are always fine tuned, the actor’s preparations for the role seems to be in the physical aspect. The actor early morning shared an Instagram story about how he wants to begin his day. He shared a super-cool fitness gadget that seems to be assembled specially for him and his fitness regime. He even thanks a team for this arrangement and is really excited for his early morning fitness session. The hottest dad in town has the most amazing physique and looks like for his web debut, he’s going to go all out to flex some toned muscles. 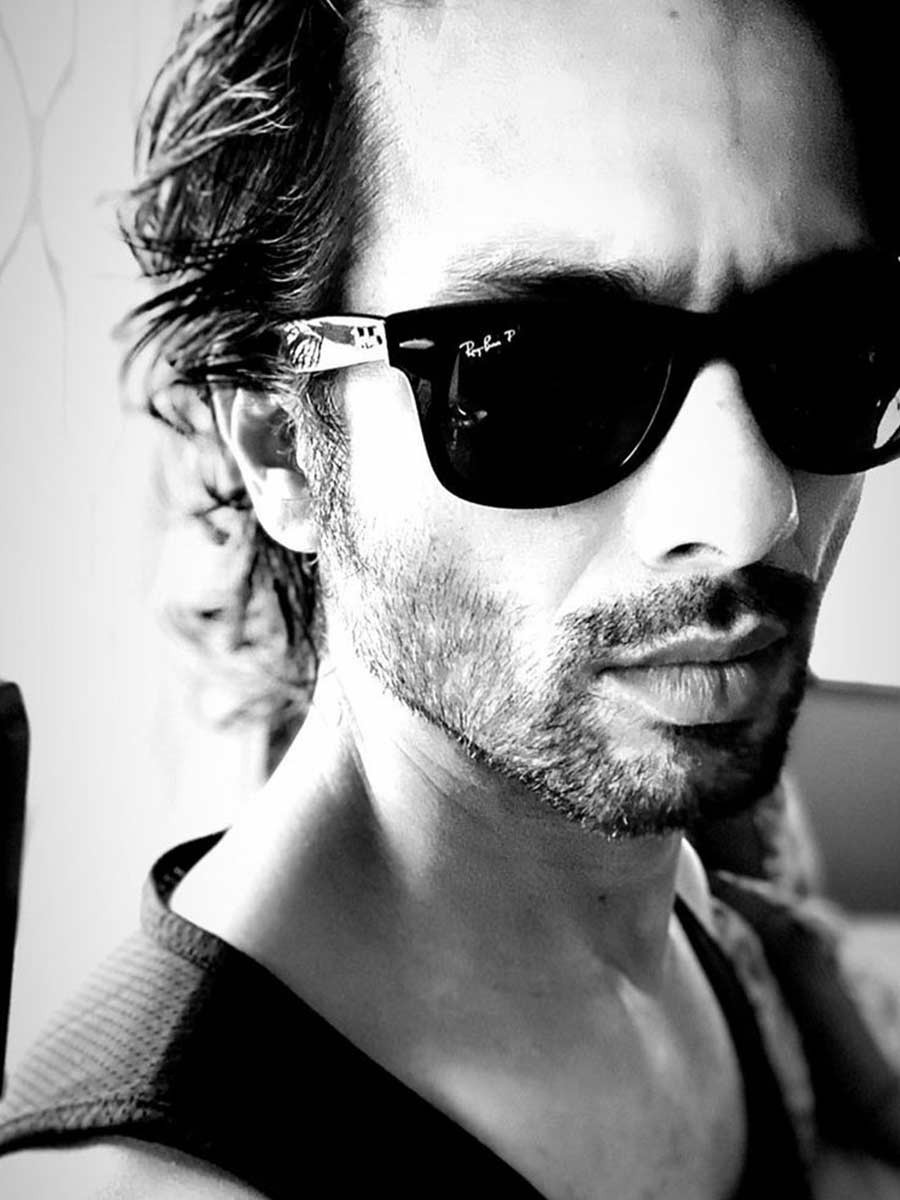 Shahid Kapoor yesterday shared a selfie with South star Rashmika Mandana. The actress was welcomed to the project by the actor with a funny caption where he said that she’s covering him in the selfie. The actress replied saying that she will chop him in some scenes too. Looks like the lead actors are already sharing an easy camaraderie and now we can’t wait to see this chemistry on screen.