Sunny Leone talks about bullying and how it affected her 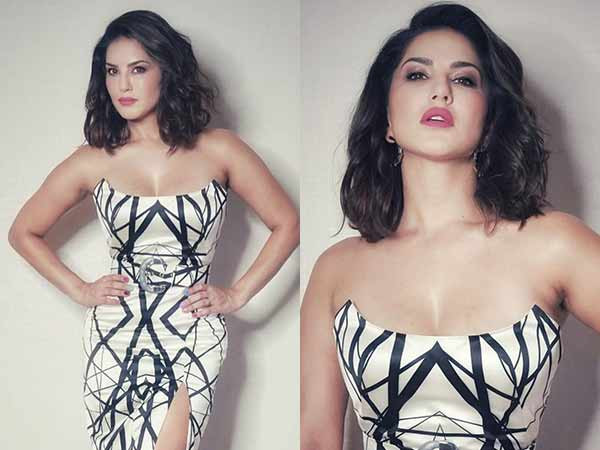 Sunny Leone is back in Mumbai. She’s currently filming a web series for MX Player titled Anamika and the actress is having a great time. But today in her interview with Times of India, the actress talks about something important which often gets neglected and how it later on shapes up our adult life. 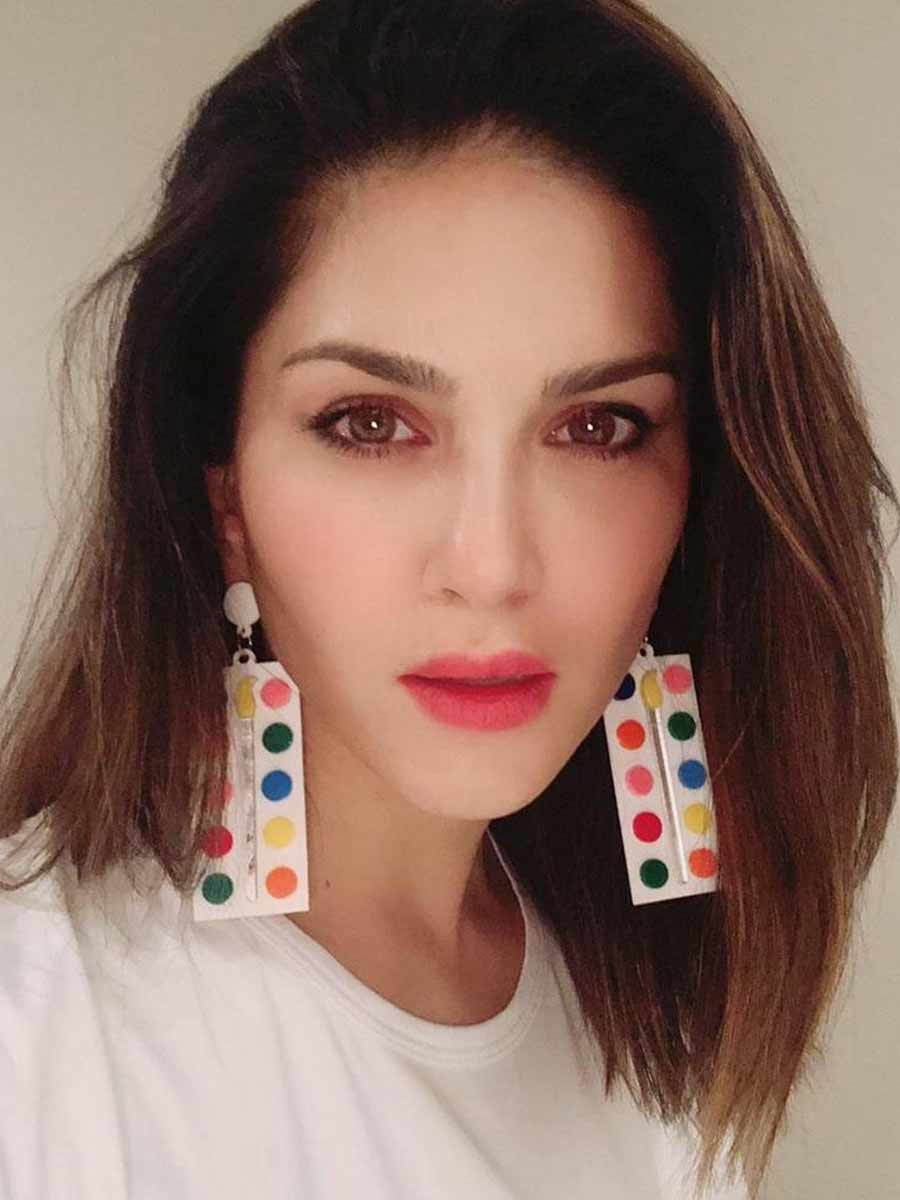 Sunny Leone recently opened up about bullying. When asked whether she was bullied as a kid, she said, “I wasn’t bullied to the degree that I think some people are. There was some bullying. I was a light-skinned Indian girl with black, dark hair on her arms and legs and acne and very awkward looking and not very dressed well. So yeah, there was some bullying, it’s not fun.” 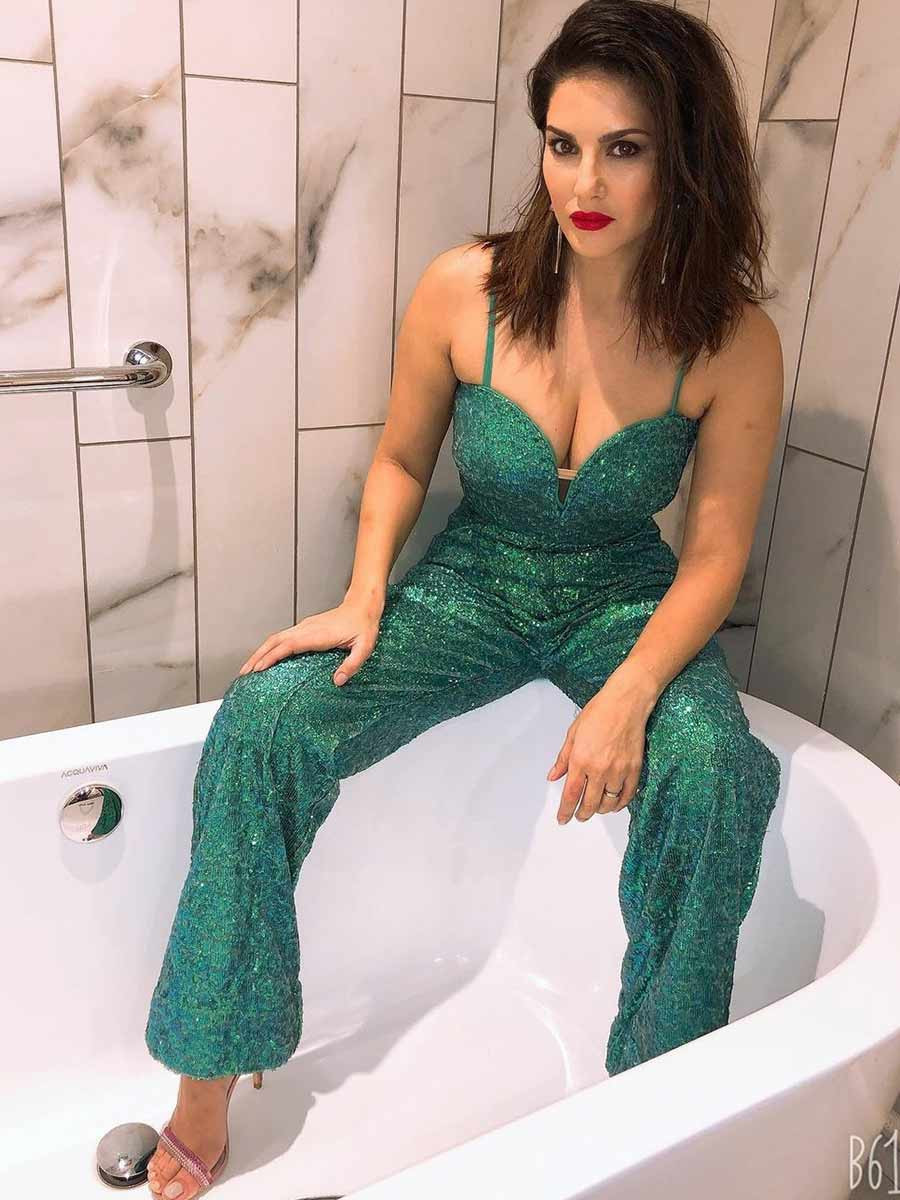 Sunny Leone added bullying affected her later in life, “Some of that bullying has carried through my entire life which is not a great feeling. But I think, for those people out there. Bullying is like a circle, it goes around So usually when we see people who are bullied, they end up usually bullying somebody else. So, if you are being bullied, maybe we can make a conscious effort to not bully others. Also, taking a stand for yourself. Usually, bullies are cowards. And the second that you take a stand. Make your statement or tell someone to stop. That’s usually, sometimes it might work, I wouldn’t say that it would always work, because I don’t want to build false hope. But I think if you’re consistent, and you ask for help from people around you, then that cycle of abuse will stop.” We hope people are reading this and taking notes.