This actor will play the villain in Akshay Kumarâs Bachchan Pandey 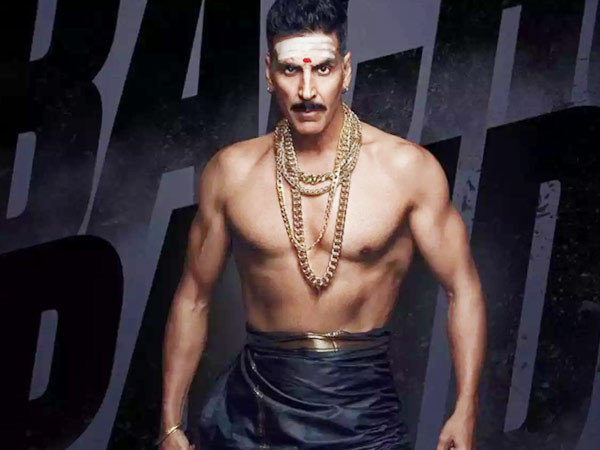 Akshay Kumar is currently shooting for his upcoming film Bachchan Pandey in Jaisalmer, Rajasthan. The first look of the actor was recently released on social media and instantly became viral. He apparently plays a gangster who wants to be a movie star. 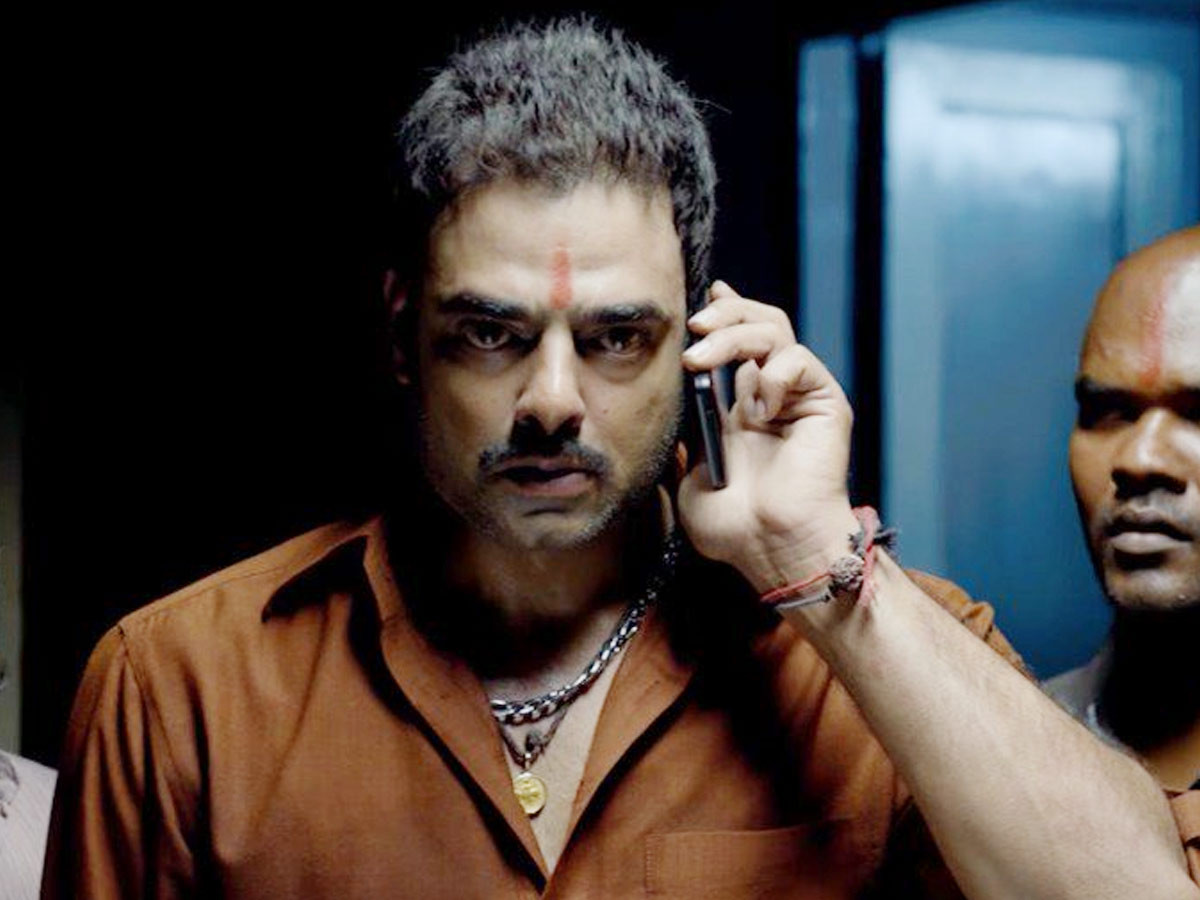 Abhimanyu Singh has been brought on board to play the film’s antagonist. The established actor has previously been a part of films like Goliyon Ki Rasleela Ram Leela, Rakta Charitra, Lakshya, Mom among others. Not just that, Abhimanyu has already shared the screen with Akshay Kumar before in Once Upon A Time In Mumbaai Dobara and Sooryavanshi.

Talking about Bachchan Pandey, the film is directed by Farhad Samji and also features Kriti Sanon, Jacqueline Fernandez, and Arshad Warsi in key roles. The film is slated for a Republic Day release next year.