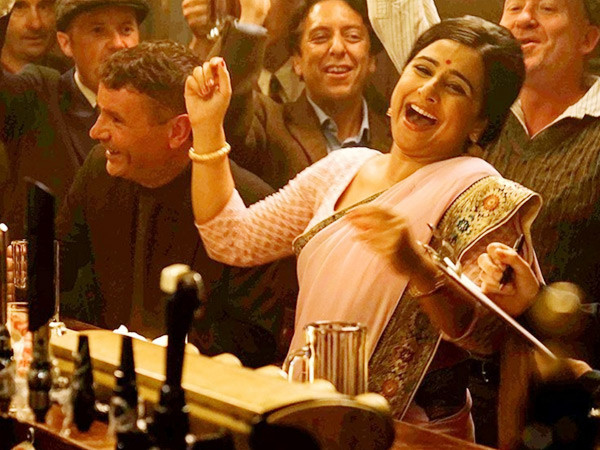 Vidya Balan is known to deliver impactful performances, creating a mark amidst the pandemic with Shakuntala Devi, Vidya’s film emerges amongst the two most-watched films on Amazon Prime Video in 2020 along with Amitabh Bachchan and Ayushmann Khurrana’s Gulabo Sitabo.

Last year witnessed a hoard of films releasing on the OTT platform with the nationwide lockdown due to the outbreak of COVID-19. Amongst the same, while few films managed to hit the bulls-eye others failed to gauge the audience’s appreciation.

Vidya Balan’s Shakuntala Devi was amongst the earliest films that witnessed an OTT release. The biographical story of the renowned Mathematician struck a chord with the audience for its emotional quotient as well as the phenomenal performance of the actress, making the film the most-watched films on Amazon Prime Video along with Gulabo Sitabo. 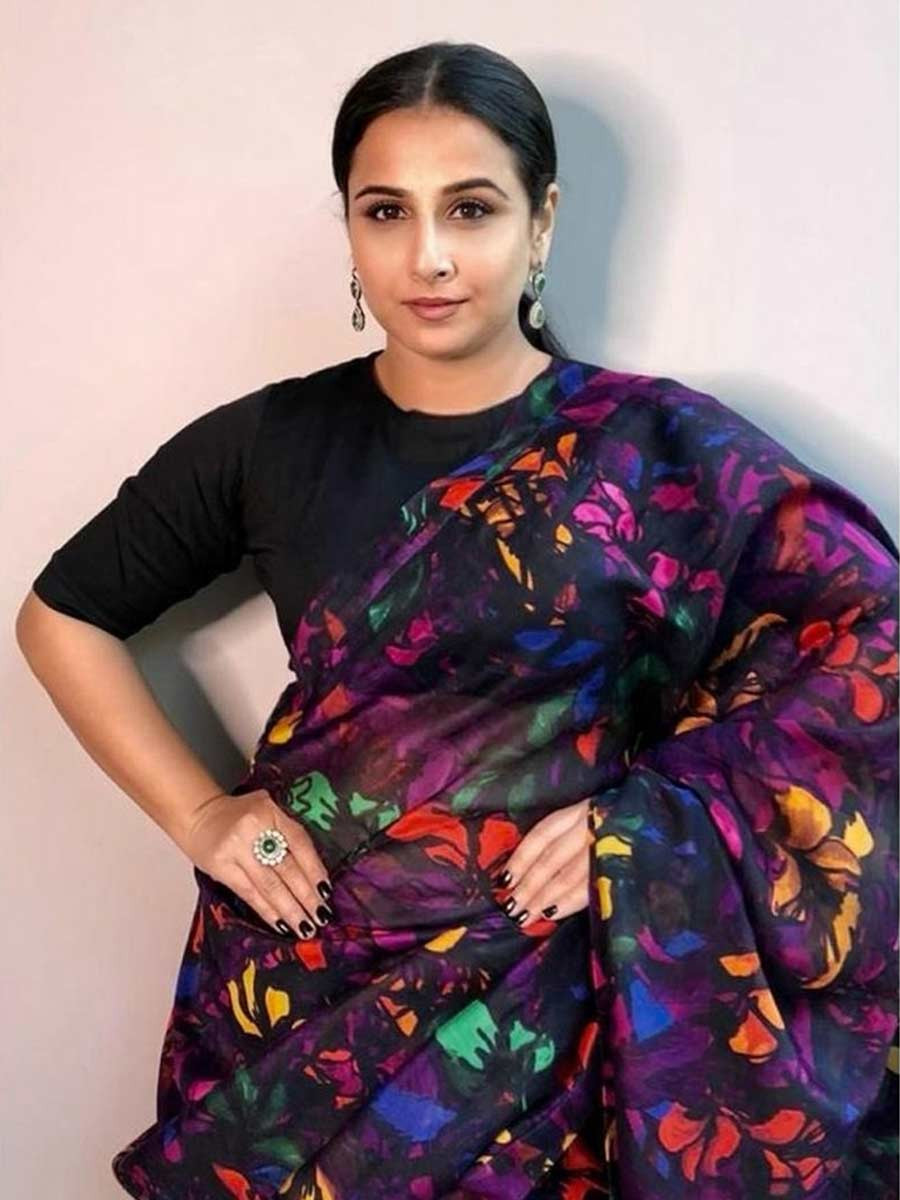 Earning accolades from critics and audience alike, Vidya Balan’s Shakuntala Devi was hailed for its earnest portrayal making it one of the most loved films of 2020.

Banking upon the strained and emotional bond between a mother and a daughter, Shakuntala Devi depicted the journey of Vidya Balan’s Shakuntala Devi from being known as the ‘human computer’ to the imperfect yet humane mother.