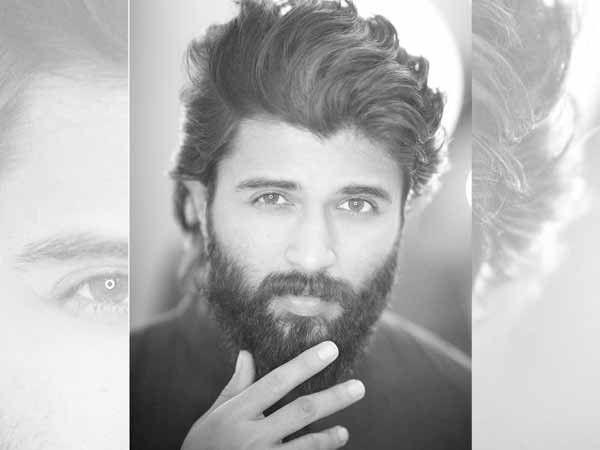 Vijay Deverakonda was not always so confident about his movies and his screen presence. On Monday, Dharma Productions released the first look of their upcoming film titled Liger. The film sees Vijay Deverakonda in a tough and intense avatar and the actor’s new film announcement created a storm on the internet. Down south, his fans literally celebrated the day and poured milk on his cut-outs and even got the tattoo made of him on themselves. The actor shared a video of it on his social media and made a candid confession about something. 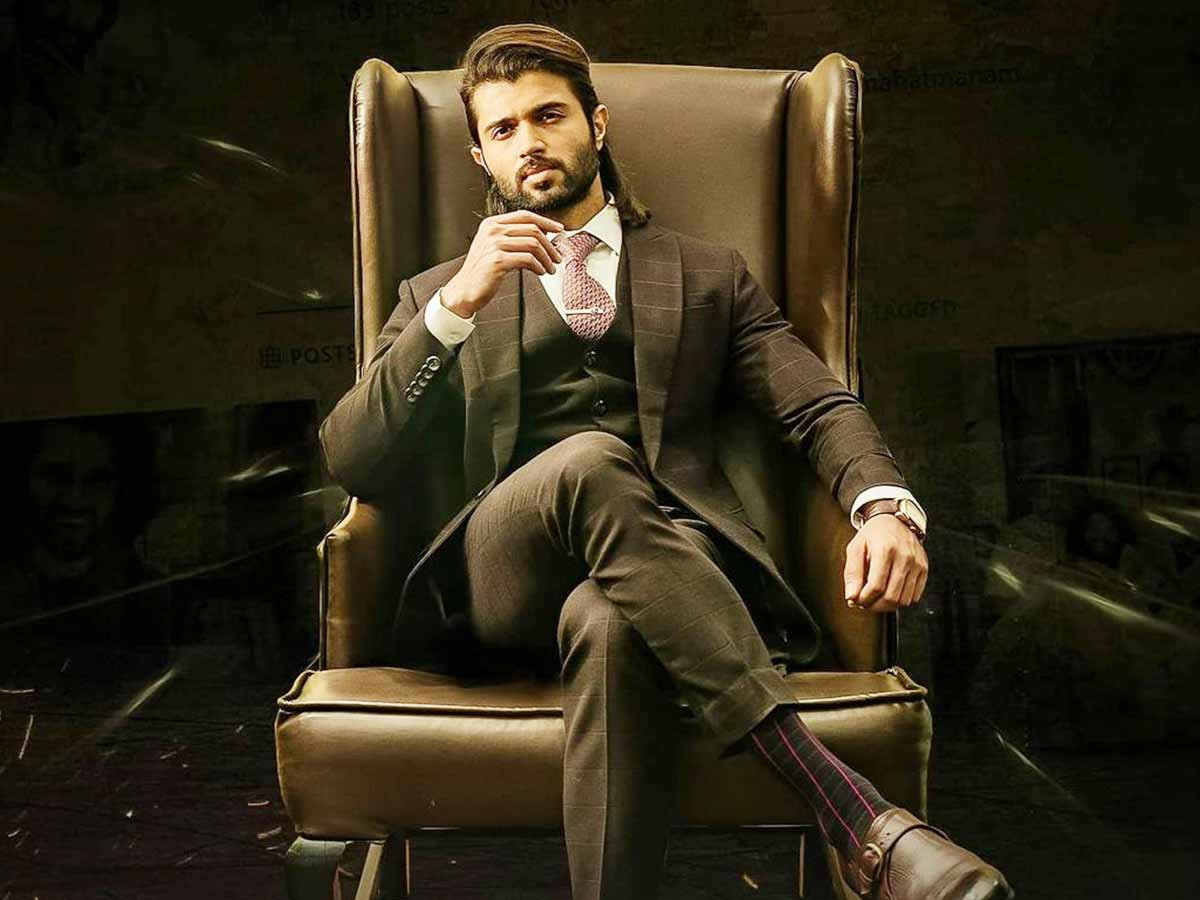 Posting the video, he captioned it saying, ‘Yesterday you made me emotional, happy emotional :’) Your love has reached me!  There was a time I worried if anyone would notice the work I did, if people would turn up to the theatres, yesterday we released just the First Look poster of #Liger and the scenes of celebration across states moved me.  Listen & Remember these words – You just wait for the teaser – I am guaranteeing Nationwide Madness!’ 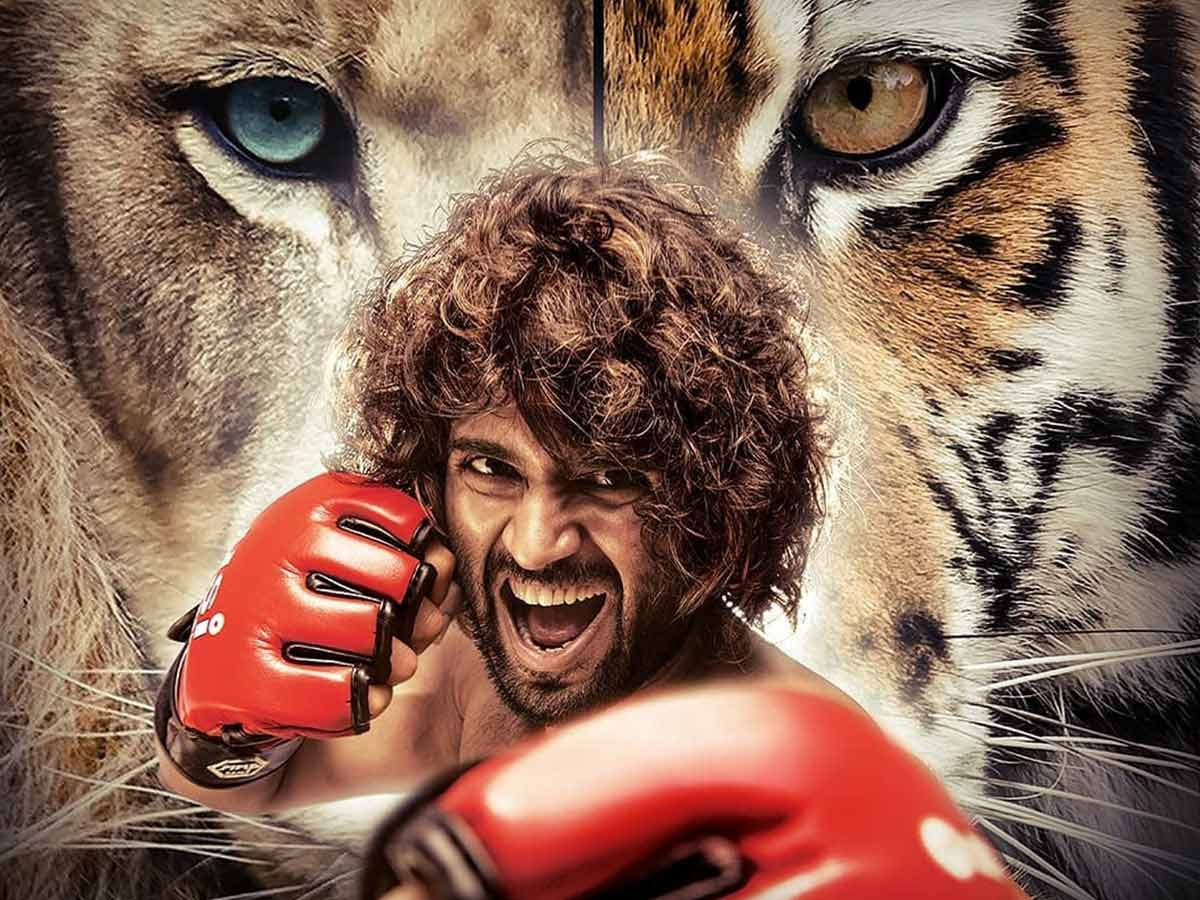 Liger stars him opposite Ananya Panday and the film will release this year. The film will be a pan-India release and will be seen in five languages Hindi, Telugu, Tamil, Malayalam and Kannada.